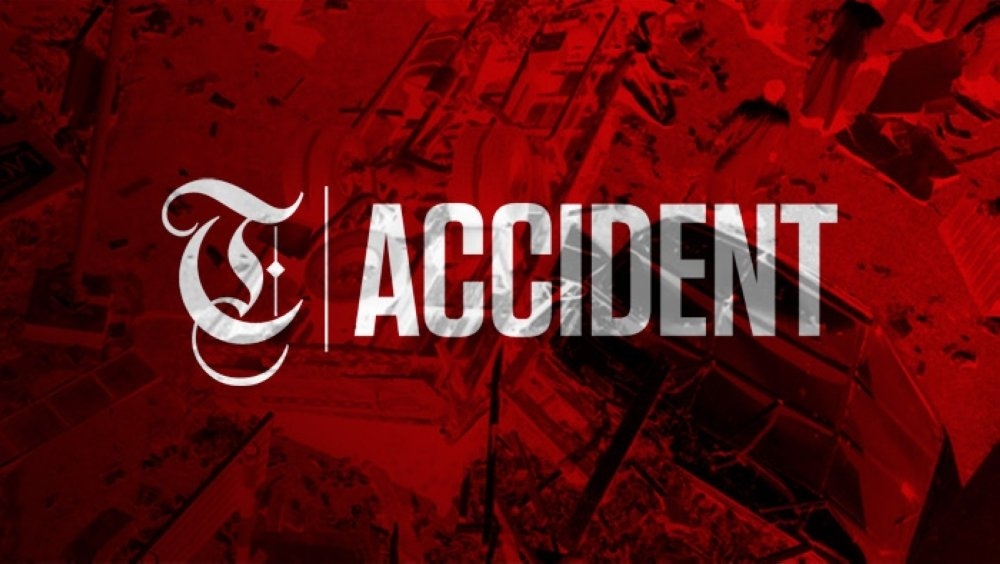 Muscat: Four expats were killed and two others seriously injured in a car crash in Jabal Al Akhdar, the Royal Oman Police (ROP) has confirmed.
According to the authorities, the victims were all of “Asian nationality”.
A police official said, "At 12:49, a vehicle crash and collided with a fixed object on Jabal Al Akhdar before the mountain point. The accident resulted in the death of 4 persons and serious injury of two others, all from Asian nationality.”