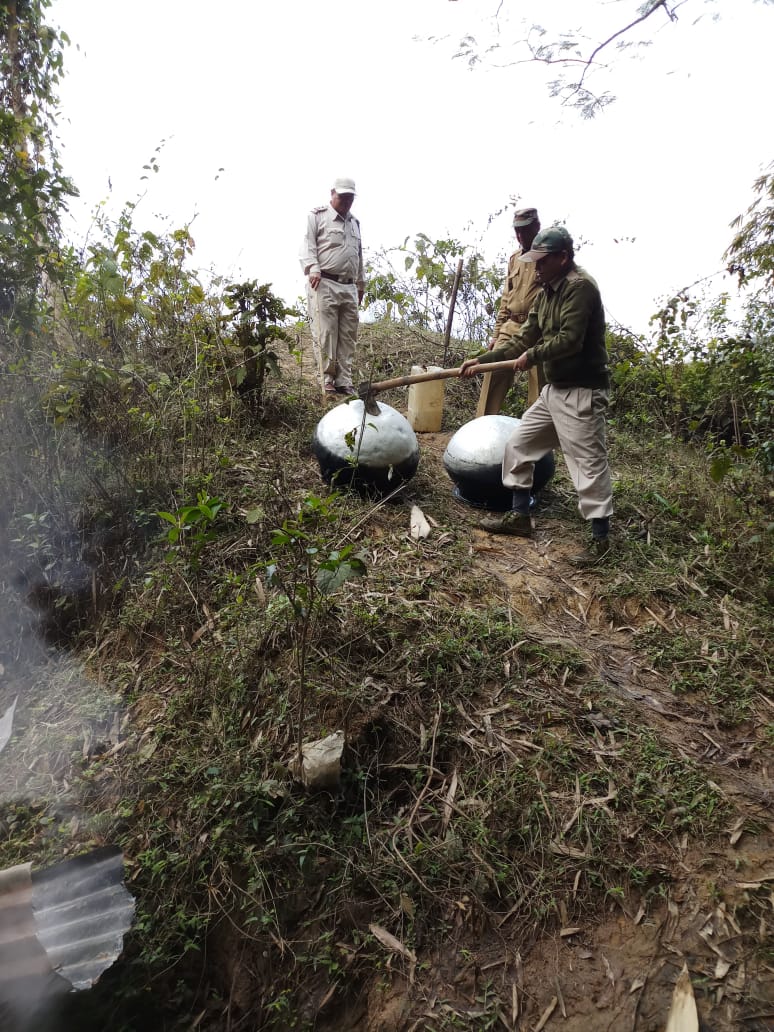 GUWAHATI: The number of tea plantation workers who died after consuming toxic illicit liquor in Assam has gone up to 93. More than 350 people are in hospital, according to media reports in India.

The deaths come less than two weeks after more than 100 people died in Uttar Pradesh and Uttarakhand from drinking illegally produced alcohol, known locally as hooch or country liquor.

The Assam government has ordered investigations into two separate incidents in Golaghat and Jorhat districts. – With input from agencies