SalamAir to expand operations into India, other global routes this year 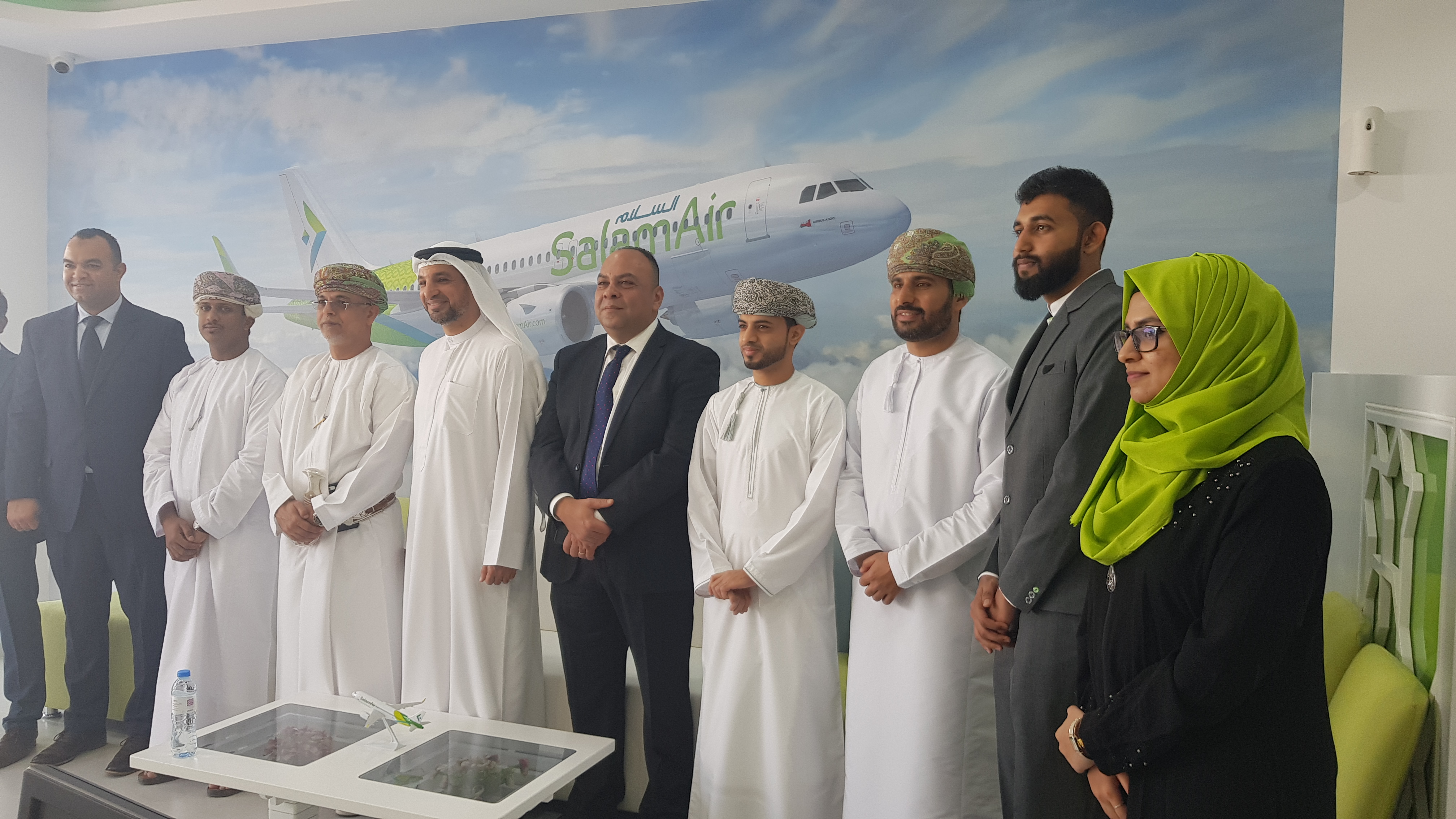 Salalah: SalamAir, the Sultanate’s first budget airline, will be launching direct flights from Salalah to India and other international destinations this year, the airline has announced.
Speaking exclusively to the Times of Oman at the inauguration of the airline’s first sales office in Salalah, Captain Mohamed Ahmed, CEO of SalamAir, said that the carrier will be expanding its operations in 2019 and will be looking into some international destinations, including India.
“This year, we are going to start direct flights to some of the GCC destinations such as Abu Dhabi and Kuwait from Salalah. Hopefully, the flights to Sohar that were temporarily stopped due to the lighting issue, will be resolved in a week or two, and as soon as that happens, we will resume the flight.”
“Furthermore, we are looking to expand our flights to more international destinations, including the Indian sub-continent. The operation of these flights will all depend on the approvals that we get from different authorities, and the support that we get from the local stakeholders here,” Ahmed said.


**media[1005216]**
The sales office, inaugurated under the presence of Sayyid Mohammed bin Sultan Al Busaidi, Minister of State and Governor of Dhofar, and other officials, aims to reach more customers, while providing them with a convenient product offering and a full suite of services.
Expanding wings
“Salalah is a very important station to us, as two years ago we started our first flight from Salalah to Muscat and today we are expanding our wings in Salalah. The city has a lot of potential and is a well sought after destination, and there are many people here that do a lot of travelling,” Ahmed said. He added that the office in Salalah will not only serve as a sales office but will also provide customer service to people who can come and acquire additional services and information.
Located on Al Matar Street opposite Dhofar Municipality’s new building in Salalah, it will offer a full range of services including reservations and ticketing, itinerary changes, purchase of value-added options, as well as provide guests with general information and support to better plan their travels.