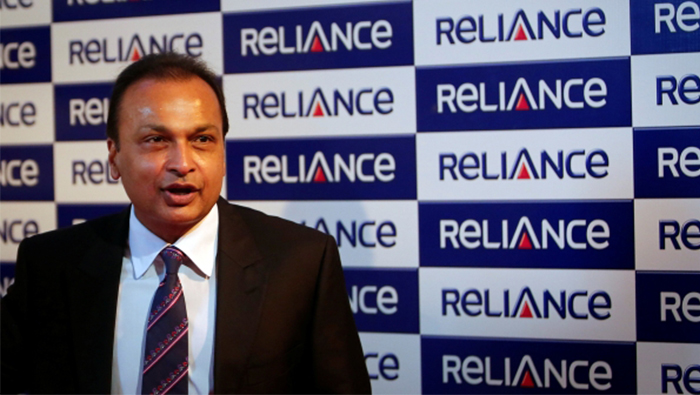 Muscat: India's Supreme Court has found Reliance Communications Chairman Anil Ambani guilty of contempt of court for not paying dues owed to telecom equipment-maker Ericsson, All-India Radio confirmed.
The court found that Ambani had wilfully violated its order and not paid its dues to Ericsson.
He was ordered to pay the company Rs 550 cr. (over $7,719,245).