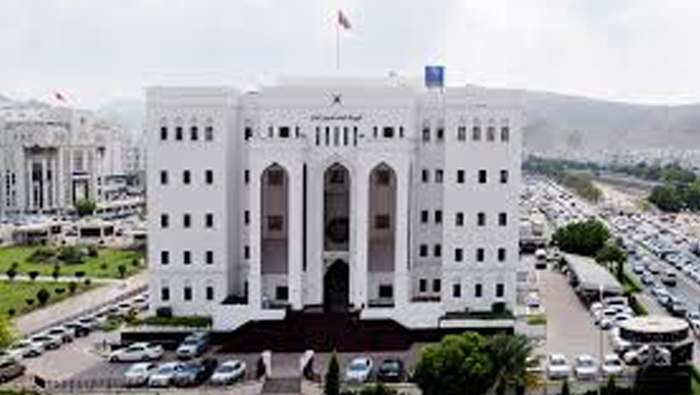 Muscat: Shura Council is considering hosting officials from the Capital Market Authority (CMA) to discuss ways in which the health insurance system can be implemented.
During the economic committee’s sixth meeting, members reviewed plans to receive individuals from the private sector, CMA officials and expatriates residing in Oman to discuss the implementation of the health insurance system.
The meeting was headed by Sheikh Mohammed bin Abdullah Al Harthy, head of the committee, in the presence of members of the committee. The economic committee also discussed the draft of the “Unified Law” governing the activity of private companies and institutions operating in the field of urgent mail and parcels of the GCC countries referred by the Council of Ministers. >A7
Article 58 bis (37) of the Basic Law of the State states, “The draft laws shall be referred by the Council of Ministers to Majlis Al Shura, which shall decide on the draft by approving or amending it within three months from the date of referral to it and then refer it to the State Council for approving it or amending it within 45 days from the date of referral. “
The meeting also reviewed the follow-up report on the implementation of the resolutions of the two previous meetings, the ratification of their documents, as well as the discussion of new work and the adoption of appropriate resolutions thereon.