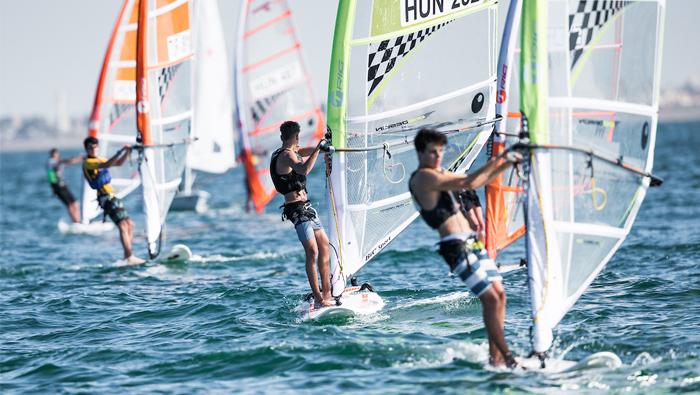 Muscat: Young sailors from around the world are gathering in Oman for the start of the internationally popular Mussanah Race Week where racing begins on Saturday.
The ninth edition of the Oman Sail organised youth regatta has attracted 151 sailors – aged from eight to 16 year-old to Mussanah Sports City for four days of racing in the Optimist, Laser, RSX and Techno 293 windsurfer classes.
While many of the sailors are using the event as the perfect preparation for the 2019 Optimist Asian and Oceanian Championship, which will be held at the same Mussanah venue in September, most of those taking part are also taking advantage of an intensive three-day pre-regatta coaching clinic led by world-class professional racing coaches.