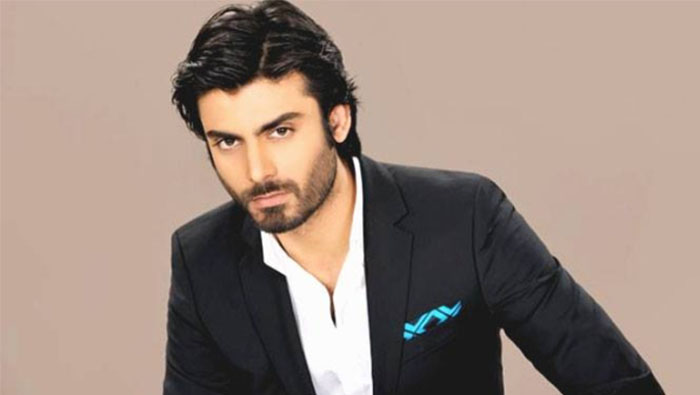 Muscat: India's leading film association has announced a blanket ban on all Pakistani artists working in the nation's film industry following the Pulwama attack, it announced in a statement.
The All India Cine Workers Association (AICWA) said, "Were officially announcing a total ban on Pakistani actors and artists working in film industry."
"Still if any organisation insist on working with Pakistani Artists will be banned by AICWA and a strong action will be taken against them," the statement continued.
The group, while condemning the attack and expressing their heartfelt condolences with the family of the victims, added, "AICWA stands with nation in confronting such terror and inhumanity.
"Nation comes first, we stand with our nation," the notice concluded.