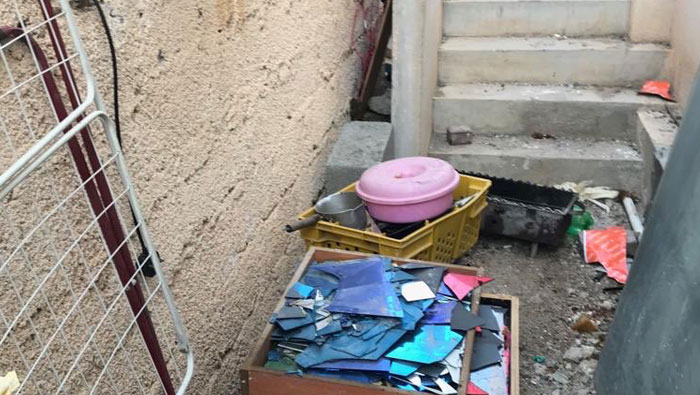 Muscat: Municipality authorities in the capital raided a house occupied by expat workers who were illegally manufacturing decorations.

Authorities said, “The Urban Inspection Department of the General Directorate of Bousher carried out a raid on one of the residential houses in Bousher area and arrested expatriate workers engaged in the manufacture of decorative activities, which is contrary to the local order for the regulation of the markets.”

Investigations into their activities are still ongoing.