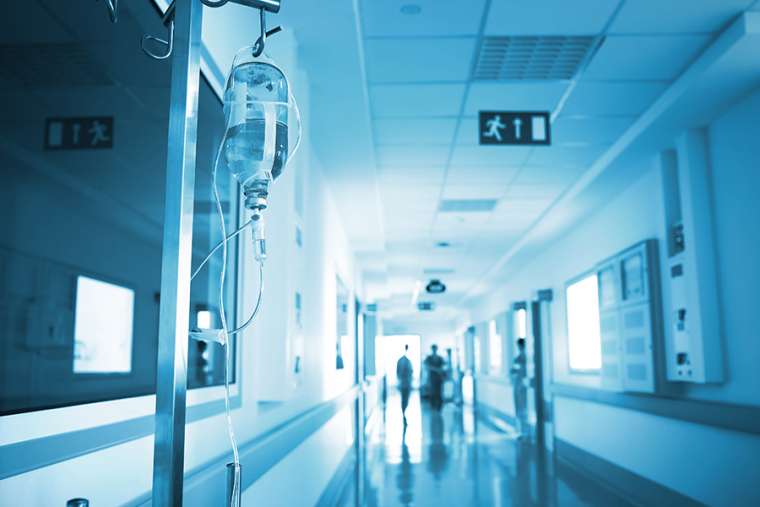 Muscat: Rumours about a hospital closing down because of an outbreak of Middle East Respiratory Syndrome (MERS) have been dismissed by officials.
Hilal Al Sirdani, representative of Sohar at the Shura council, spoke to the Times of Oman regarding why hospital officials decided to suspend services at Sohar hospital.
“What occurred is that the virus was transferred in one of the wings at the hospital, and the hospital administration moved patients who were present in that wing to another semi-isolated wing. Officials then decontaminated the wing; the process also included checking the doctors and all the staff who worked in the wing as a precaution.”
Al Sirdani believes that locals in Sohar were worried because of the rumours, and added that people should only pay attention to news from official sites.
As a result of the cleansing process, visiting hours were delayed by approximately 45 minutes, which led people to spread rumours about there being a widespread epidemic. The ministry issued guidelines for people to take, such as avoiding shaking hands, not spending too long during visits, and not standing too close to the patients.
According to Al Sirdani, people should stay calm as the ministry is in control of the situation.
“All this (the decontamination of the wing), took place as a precaution. It is true that the disease exists, but a team has been set up by the Ministry of Health, and they have it under control.
Five of the MERS cases reported in Oman in 2019 have been from among the same family, the WHO said. The cases reported this year were among females who resided in the North Batinah Governorate. The youngest was aged 30, while the oldest was 59. Two of the women were 38 years old, and one of them was 43.
All of these five women were from the same family, and lived on a farm where dromedary camels and other animals were kept.
A World Health Organisation (WHO) spokesman said, “All five of the laboratory confirmed cases are from among females from the same family and the age range is from 30-59 years. The source of infection in this cluster is under investigation in Oman and four of the five cases appear to be secondary cases resulting from human-to-human transmission. While all cases did not report direct contact with dromedary camels, they resided on a farm where dromedary camels and other animals were kept. The Ministry of Agriculture is testing the camels.”
The first of these cases was reported on January 19, while the last was registered on the 31st. With the exception of the two 38-year-olds, the other three had previous health issues that were registered by the WHO.
The 43-year-old woman suffered from hypertension, and had previously undergone a hemi-thyroidectomy and a craniotomy. She passed away on February 4, after being hospitalised on January 17, while the 30-year-old woman, who had a history of diabetes mellitus, died a day earlier, on February 3, after being admitted on January 25, three days after she was first diagnosed.
The 59-year-old woman, who also suffers from diabetes mellitus and hypertension, also has an ischemic heart condition and chronic kidney disease.
High risk
A spokesperson for the WHO said, “For all cases, the investigation of exposure to known risk factors in the 14 days prior to the onset of symptoms is ongoing. Ministry of Health officials in Oman have established a contact list of healthcare workers and familial contacts in North Batinah Governorate. As of February 4, a total of 60 familial contacts were identified, with 26 contacts classified as high-risk.”
“All household members of the MERS coronavirus (COV) cases have been screened for MERS-COV and tested negative, except one case reported above, which tested positive on January 28,” added the official. “As of February 4, a total of 119 healthcare worker contacts have been identified. All high-risk healthcare worker contacts have been screened for MERS-COV and all have tested negative. All identified contacts are monitored for 14 days from the last date of exposure, as per WHO and national guidelines for the MERS-COV infection.”
Peter Salama, the Deputy Director General for Emergency Preparedness and Response, said, “Five cases were reported in January 2019, and the total is now 16 confirmed cases of MERS-COV in Oman since 2013. WHO encourages all states to continue surveillance for acute respiratory infections and to carefully review any unusual patterns.”
Humans can contract MERS after coming into contact with dromedary camels, one of the main vectors (disease carriers) of MERS.

Humans can contract MERS after coming into contact with dromedary camels, one of the main vectors (disease carriers) of MERS.