These roads will be closed during Tour of Oman 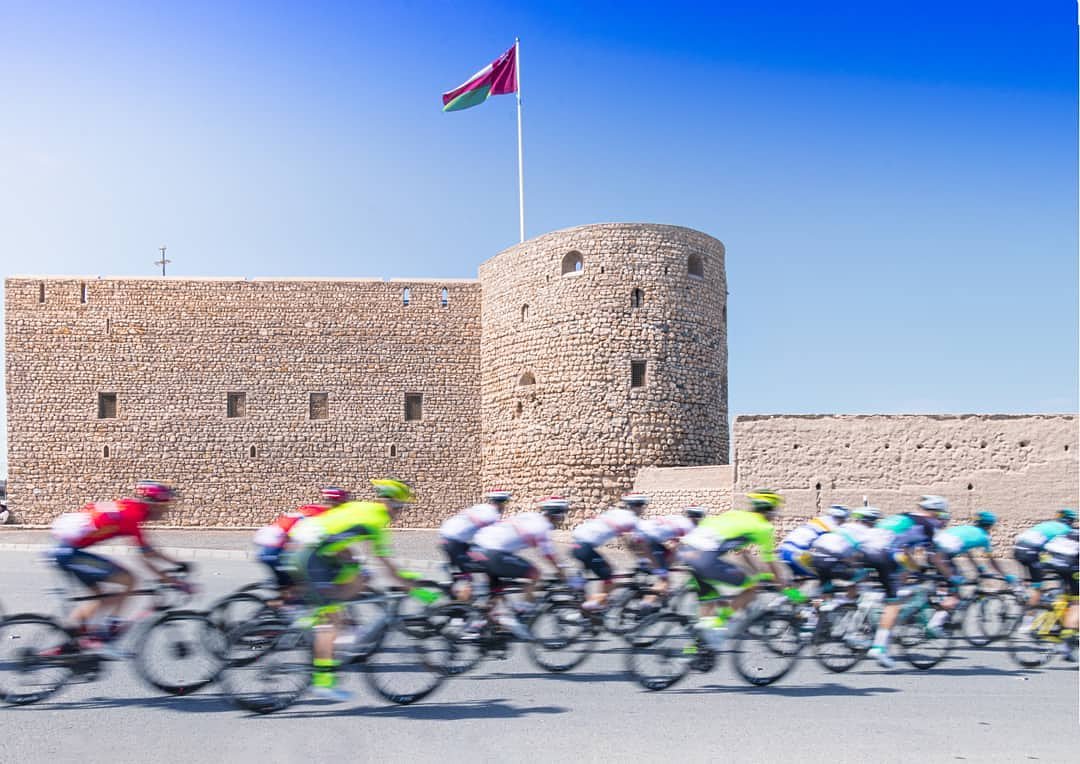 Muscat: A single lane will be closed to traffic during the Tour of Oman, the Royal Oman Police has announced.
ROP said in a statement: "Please follow the details and timing of traffic on the tracks described for the second phase of the Tour of Oman in the tenth edition of 2019, and route of the race will be published in succession before each stage."
Read also: Norwegian sprinter takes the lead in stage one
The course of the second face will start from the Wilayat of Seeb at 11am in front of the main gate of the Royal Cavalry, pass through the Batinah Coastal Road and the Muscat Expressway, drive across Qantab, and end at Al Bustan intersection in Wilayat Muscat.
**media[1003314]**
The first stage of Tour of Oman kicked-off from Sawadi Beach in Barka on Saturday and it will concludeon February 21.

The Royal Oman police (ROP) has announced that the roads will be closed during the course of the race and the vehicles will not be permitted to park on the sides of the roads adjacent to the race track.

In a statement online, ROP said: “During the course of the race, a single lane will be closed to traffic on dual-carriage roads and in both directions on single roads. Traffic will be reopened immediately after each section is completed."