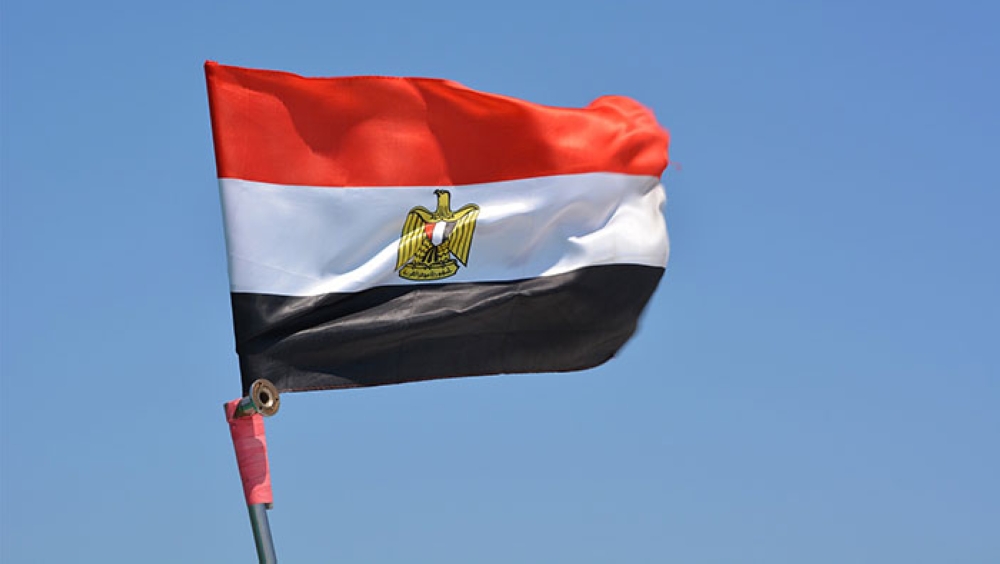 Muscat: Oman has condemned the terror attack in Egypt in which fifteen military personnel were either killed or wounded on Saturday.

In a statement issued online, the Ministry of Foreign Affairs said: "The Sultanate condemns the terror attack in northern Sinai governorate in the Arab Republic of Egypt, which led to the death of multiple military personnel.”

"The Sultanate stands in solidarity with the brotherly Arab Republic of Egypt and expresses condolences to the families of the victims, as well as prayers for the recovery of those injured by the attack," the statement added.