Muscat: Four people died in the Sultanate after being infected with the Middle–East Respiratory Syndrome coronavirus (MERS CoV), the Ministry of Health announced.
As a result, the Ministry has enhanced measures to reduce the spread of the infection and to promote its early detection.
The Ministry said: “The Ministry of Health announced in the latest updated data on MERS that the number of cases recorded this year has reached 10, which resulted in four deaths, across different governorates of the Sultanate.”
“The ministry will strengthen preventive measures at the level of hospitals and health centres to promote early detection of infections and to reduce the spread of infections within health care institutions and the community,” the ministry’s statement read.
On February 13, a new case of MERS CoV was detected, which brought the total number of recorded cases in 2019 to six.
The ministry called on all citizens and residents to cooperate with the health staff and comply with the recommended procedures and guidelines. 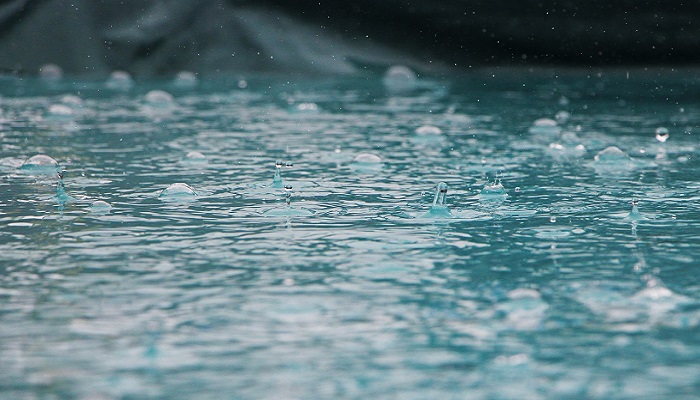