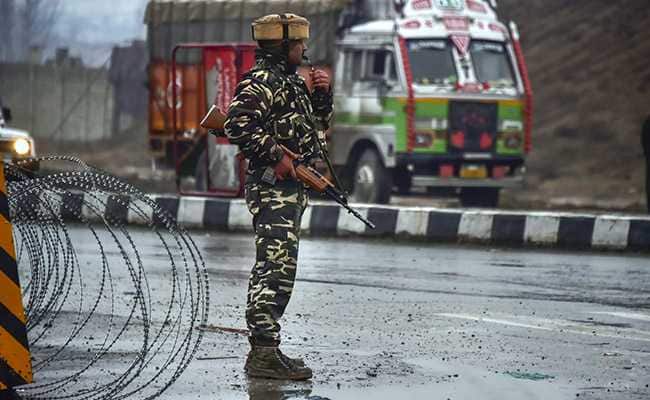 MUSCAT: Oman on Friday condemned the terror attack in Jammu and Kashmir's Pulwama district that killed at least 40 personnel from India’s paramilitary police force.
In a statement issued, the Ministry of Foreign Affairs said: "The Sultanate condemns the terrorist attack on an Indian military convoy which resulted in the death of at least 20 soldiers and injuring 25 others, after a car bomb collided with a bus belonging to the nothern India police.” The statement issued by the ministry reiterated the solidarity of the Sultanate with the friendly Republic of India. The ministry also consoled the victims' families and prayed for a quick recovery for the wounded.