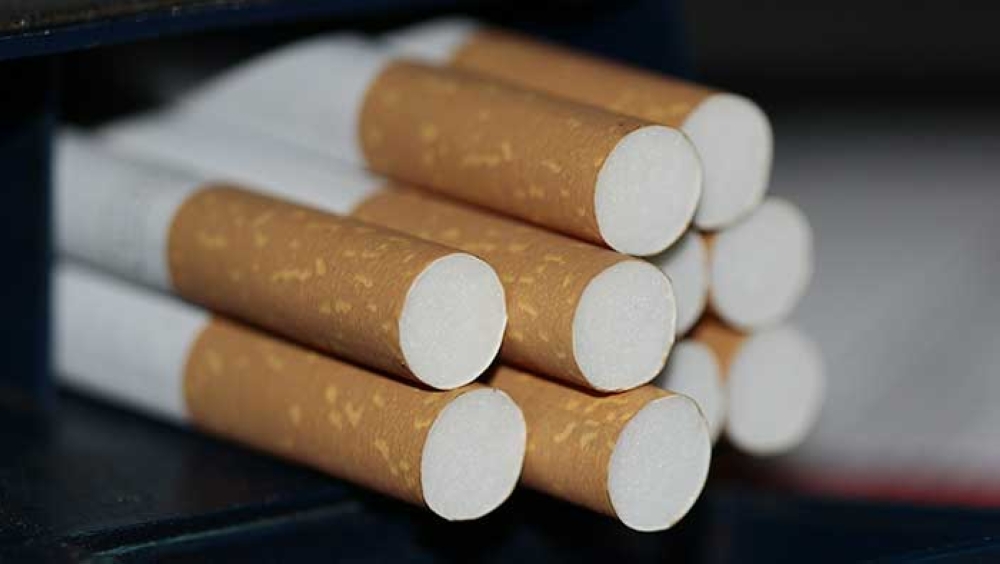 Muscat: Oman Embassy issued a warning that smoking is now no longer allowed at all airports in Thailand.
In an online statement, it said, “The embassy notes that the Thai airports company has cancelled smoking rooms at the passenger’s terminals at its six airports (Suvarnabhumi, Don Mueang, Phuket, Chiang Mai, Hat Yai and Mae Fah Luang) and imposing fines of 5,000 baht for violators.”
“This is in accordance with the Tobacco Control Act 2017 and 2018 Public Health Ministry.”
It added, “In an effort to meet everyone’s needs, the company is currently allocating smoking places outside the passenger terminals at those airports. With the introduction of new laws, smoking will be banned near most public offices and buildings in the Kingdom of Thailand.”
Last week Oman’s embassy in Thailand urged its citizens to take necessary precautions to ensure they protect themselves, as Bangkok’s air pollution reached dangerous levels.
In a statement issued online, the embassy said: “The Embassy of the Sultanate of Oman requests the Omani citizens living in Bangkok to wear masks and protective gear when outside their buildings due to air pollution in Bangkok and neighbouring provinces as the result of an increase in fine dust particles.”
“Despite the gradual decrease in the condition on most areas, according to local authorities, it is still advisable to take precautions, especially for patients with respiratory diseases, the elderly and children,” added the embassy.