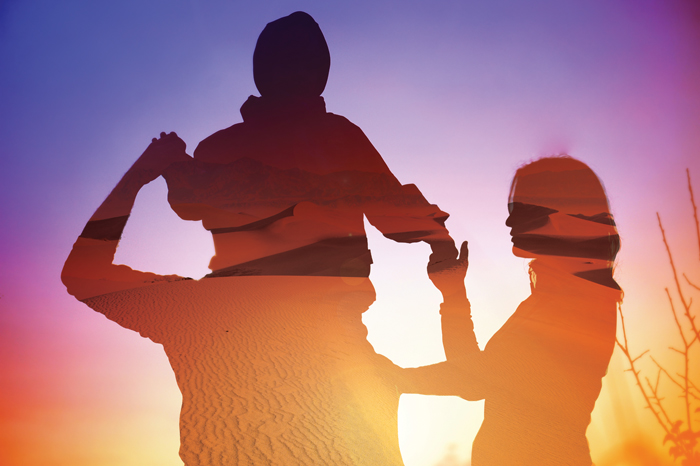 On the occasion of Valentine’s Day, here are some beautiful stories of love blossoming in Oman and the rest of the Middle East.