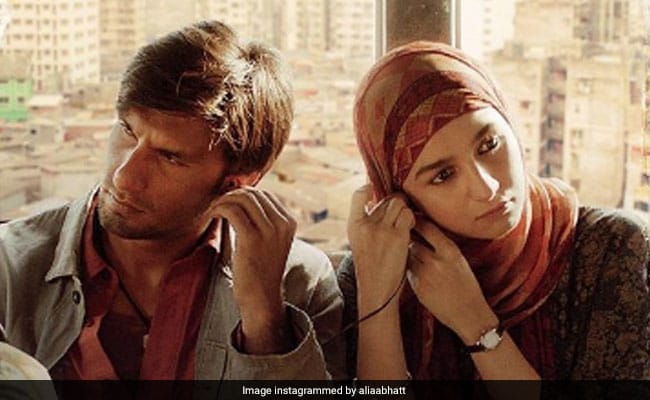 The Vanishing
Cast: Gerard Butler, Peter Mullan
Gerard Butler (Hunter Killer) and Peter Mullan (“Ozark”) star in this tense, action-packed thriller based on true events. After three lighthouse keepers arrive for work on a remote Scottish isle, they make a fateful discovery: a wrecked rowboat-with a chest full of gold. As a mysterious boat heads toward the island, the three men make a choice that will change their lives forever, ensnaring them in a web of greed, paranoia, and murder.

Laurel and Hardy, the world’s most famous comedy duo, attempt to reignite their film careers as they embark on what becomes their swan song - a grueling theater tour of post-war Britain.supernatural may be affecting him.

Snowtime 2
Cast: Sonja Ball, Lucinda Davis, Tod Fennell
A spectacular sled race through the village. Frankie-Four-Eyes and his team, including Sophie as the driver, take on the newcomers: the mysterious and conceited Zac and his athletic cousin Charly.