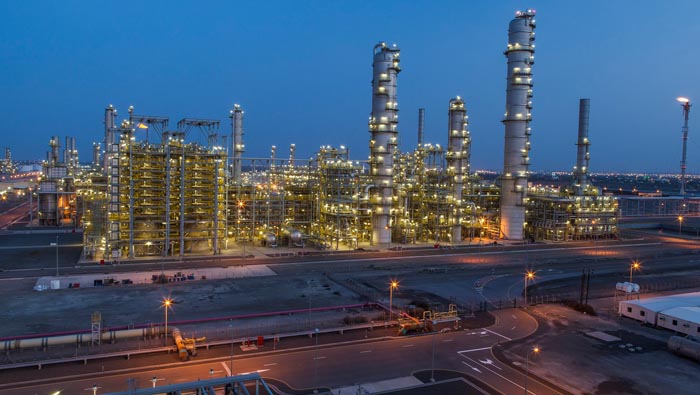 Muscat: The preliminary estimates of the closing of the government finance accounts for the fiscal year 2018 indicate a decrease in the state budget deficit from OMR3 billion according to the approved budget to OMR2.7 billion.
Calculations show that the main reason for the fall in the expected deficit was higher revenues to about OMR10.9 billion compared to budget estimates of OMR9.5 billion.
It should be noted that the annual deficit of the general budget of the state has gradually decreased during the past three years as a result of the measures taken by the government during this period to face the sharp drop in oil prices, which led to a decrease in expenditure from OMR15.2 billion in 2014 to about
OMR13.6 billion, according to the preliminary estimates of finance accounts, in addition to the increase in non-oil revenues from OMR2.2 billion in 2014 to OMR2.4 billion in 2018, besides the improvement in oil prices during this period.
As a result of these factors, the deficit decreased from OMR4.6 billion in 2015 to OMR2.7 billion in 2018.
In the economic aspect, the National Centre for Statistics and Information announced the preliminary results of GDP at current prices until the end of the third quarter of 2018, which indicates a growth rate of 15.3% compared to the same period last year 2017.
These statistics also show that non-oil economic sectors have grown well during this period. For example, the mining and quarrying sector grew by 16.4 per cent, other manufacturing sectors grew by 14.7 per cent, agriculture and fish sector 7 per cent, real estate, leasing and business activities 6.6 per cent.
These indicators reflected the Sultanate’s exports of non-oil activities, which increased by 25 per cent during the same period to reach OMR2.95 billion. On the price side, the inflationary pressures in the Sultanate remained generally limited.
The average inflation rate for the year 2018 based on the consumer price index of the Sultanate was about 0.88 per cent.
The statistics showed that the rate of registered job seekers decreased by 5.3 percent in December, and the rate at the Sultanate level was 1.8.
The total value of real estate activity in the Sultanate at the end of December 2018 amounted to OMR2, 641,100,00 million, an increase of 1.2 per cent compared to the same period of 2017 which amounted to a total value of OMR2,609,400,00.
An IMF expert said he saw no credit crunch in the Sultanate, but advised quick financial reforms.
Some international reports suggest the Sultanate needs to develop fiscal policies that enhance financial sustainability and the outlook for the national economy.