One new case of MERS detected, number this year climbs to six 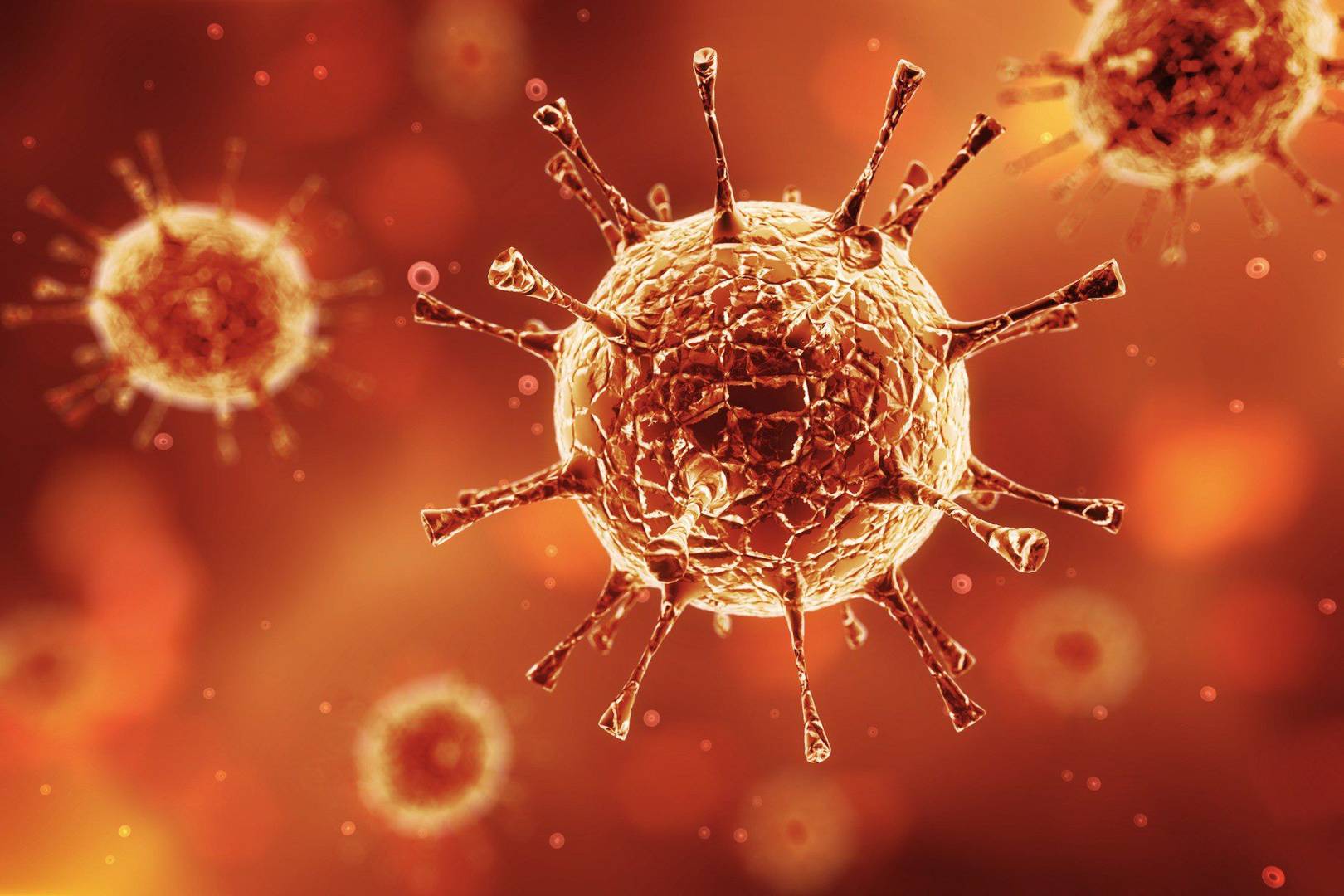 Muscat: A new case of the Middle-East Respiratory Syndrome coronavirus (MERS CoV) has been detected in Oman, the Ministry of Health confirmed.
According to a statement by the ministry, the new case brings the total number of cases recorded this year [2019] to six.
“The [person in this] case is receiving all the necessary medical care in one of the hospitals,” the ministry revealed in a statement online.
The ministry affirms its continued efforts to monitor and control the disease through the effective Epidemiological Surveillance System, adding that hospitals are capable and equipped to deal with such cases.
As of January 6, 2015, the WHO reported 945 human cases, including 348 deaths due to MERS. Two people died as a result of the MERS CoV in Oman, the Ministry of Health confirmed.
The statement reads, “In light of the statement issued by the Ministry of Health on MERS cases on January 28, the number of recorded cases to date is five. Two cases of death were also reported.”
“The Ministry of Health expresses its sincere and deepest condolences to the families of the deceased. The Ministry also extends its thanks to the community for their cooperation and understanding on the precautionary steps taken to ensure their safety and reduce infections,” it added.