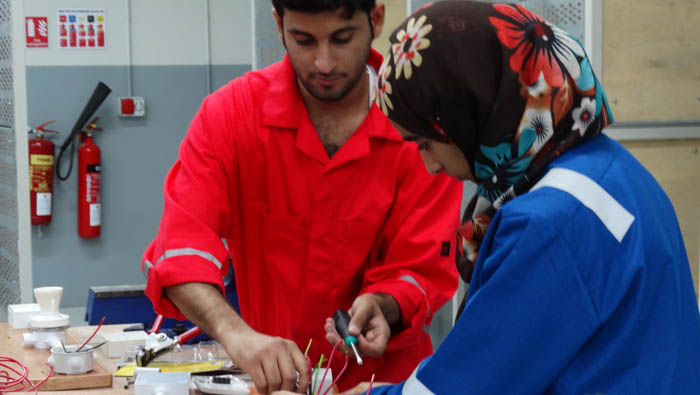 Muscat: The Media Committee for the e-census 2020 held its first meeting yesterday under the chair of Ali bin Khalfan Al Jabri, Undersecretary of the Ministry of Information, Chairman of the Committee.
Al Jabri briefed the members on paths of the plan of implanting the census, which was set by the main committee of the census. Engineer Omar Al Ismaili, Director General of the Census also gave a presentation on how to implement it stages and the agencies involved. The meeting discussed preparations related to the media aspects and the census media plan, as well as the date of launching the media campaign.
The committee also reviewed the mechanism for the dissemination of statistical data and indicators by the end of 2020.