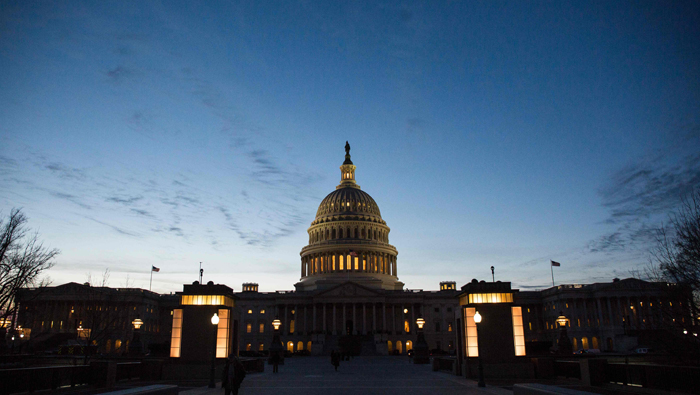 Muscat: Officials from the US Congress have agreed a tentative deal that would avert another government shutdown following intense negotiations by representatives of both major parties.
According to the Wall Street Journal, the deal would include $1.38 billion for 55 miles of modern physical barriers.
The deal offers a much lower amount of money than the $5.7 billion demanded by President Donald Trump to construct a wall along the US's long border with Mexico.
And it remains to be seen if the deal will be accepted, as it is subject to the approval of Trump himself.
One of the negotiators, Representative Nita Lowey, said on CNN, "This is a compromise. No one got everything they wanted, but it does secure the border, it does represent our values."
NBC Correspondent Shomari Stone said about the deal, "Congressional lawmakers reach deal on border wall funding.
Republicans tentatively agreed to far less money for Trump's border wall than the White House's $5.7 billion wish list, settling for a figure of nearly $1.4 billion."
The funding, according to early reports, can only be used for new miles of border wall or fencing in the Rio Grande Valley.