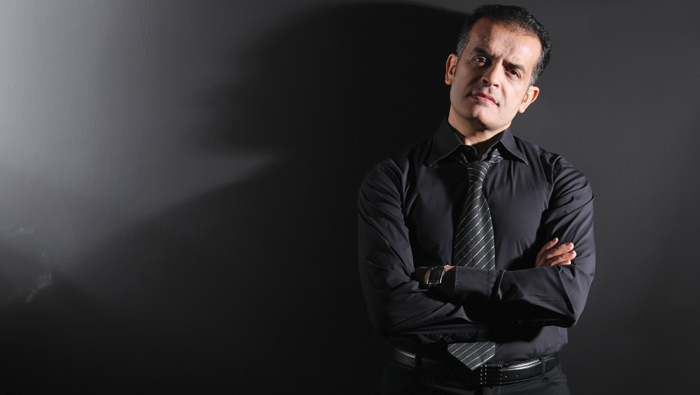 Muscat: The Royal Opera House Muscat is presenting a wonderful celebration of the best classical Arab songs of all time, songs that resonate with audiences to this day.
Tunisian singer, Leila Hejaiej performs classic Tunisian Malouf, an evocative genre derived from Andalusian classical music dating from the fifteenth century. Hejaiej will also interpret songs from legendary Arab singers such as the early twentieth-century Syrian-Egyptian singer, Asmahan, and the ever-famous Egyptian icons of song, Fairuz and Mohamed Abdel Wahab.
It’s a great combination as Leila Hejaiej is joined on stage by the popular Tunisian singer, Mohamed Jebali who is celebrated for his superb interpretation of the songs of one of the greatest Arab singers ever - Abdel Halim Hafez.
Although he died in 1977, Abdel Halim Hafez’ recordings are still tremendously popular, with sales reaching eighty million to date.
Leila Hejaiej and Mohamed Jibali will perform Timeless Arab Songs on one night only - Friday 15 February at 7:00 pm. You are well-advised to book early as this is an evening that is sure to sell out quickly.
For further information and booking consult the ROHM website: www.rohmuscat.org.om