High time for firms in Oman to get ready for VAT, say experts 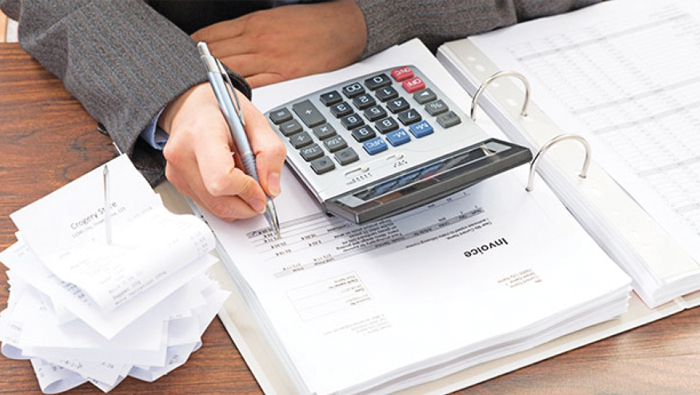 Muscat: Tax and financial experts are calling on companies in Oman to begin preparing for the implementation of value-added tax (VAT) as soon as possible.
The comments were made during the recent “Ernst & Young (EY) Oman Seminar on Economic and Tax updates 2019”.
Speaking exclusively to Times of Oman, Ahmed Al Esry, Market Segment Leader at EY, said, “They should start now.”
“If you go by our experience in Gulf countries where VAT has been rolled out, a lot of companies were not prepared and there were a lot of challenges as a result. So it’s highly important that early preparation is embraced,” he explained.
“What we are seeing is people in a stage of denial, thinking ‘it will never come’, but when you talk to government officials, they are very keen for it to go forward for very good reasons. We need to boost the economy and really diversify, so it really is a question of ‘when’ and not ‘if’ VAT will come. It is coming.”
On the risks of waiting too long to prepare, Alkesh Joshi, a Partner at EY, explained, “Based on our experiences in implementing VAT in Saudi Arabia, Bahrain and the UAE, we have learned that the time that it takes for a company to implement VAT within its systems, make changes to its contracts, and train its people is anywhere between 10 and 15 months, depending on the size of the company.”
“There are two things (that come from waiting too long): one is that the cost of implementation goes up. What you have to do will still need to be done, you will just have to do it in a much shorter amount of time. There is a finite number of advisers, IT vendors, and developers available to do these things and they will charge a premium when there is less time to get things done,” he added.
Joshi continued, “The second factor that you run is the risk of non-compliance. If two or three things are not done properly, the penalties outlined in the VAT law will add up. It becomes more and more costly as you keep waiting longer and longer, both from a financial and risk perspective.”
Companies who spoke to Times of Oman said they were preparing, despite the uncertainty surrounding when VAT would officially be implemented.
“We are building for it,” Prashant Kumar Jha, Controller-Treasury and AP (Corporate) at MB Petroleum Services, said, adding, “As we are experienced in KSA and Bahrain, for us, it’s only a matter of what kind of exemption and what kind of zero rate will be implemented. We are preparing, whenever a date of implementation is announced, we will take it from there.”
“We will have to see how it will impact us, whether it will increase our costs or be borne by the consumer or end-user.”
His colleague, Nirmal Agarwal, added that their firm had been preparing for a year and a half and would be ready by January 2020.
Nayel Riyami, Director Finance, Ooredoo, said his company had also been preparing for a year and a half. “We are preparing and we should be ready by the end of the year. VAT will be a challenge, but at the end of the day, it’s a consumer tax so it will impact us from a pricing and marketing perspective,” he added.
Oman’s preparations for VAT compare well with its neighbours, another tax expert stated.
Mitul Patel, Senior Manager Indirect Tax at EY, said, “If we look to the UAE and Saudi and what we see in Bahrain, not everything was in the Executive Regulations. The UAE just published a guide on how to apply that to real estate and that was almost one year after the law went live. So the type of issues being thought about in Oman are already advanced if we compare them to neighbouring states, which only managed to solve those things sometime after the law went live.
“From a law perspective,” Patel added, “ I would say it’s in good shape.”
“When we look at the system that is required, in Oman, what we have seen is really early preparation to get at least the registration system up and running, which again is advanced compared to other countries in the region whose registration portal was only available just before the tax went live.”
Common challenges faced by companies in neighbouring states included VAT invoices that were not 100 per cent compliant.