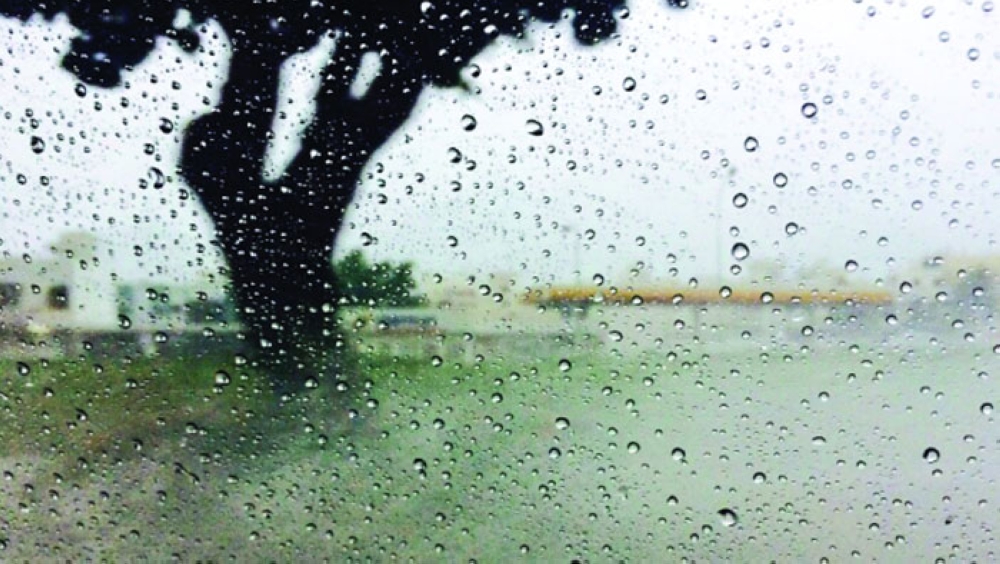 Muscat: A low-pressure weather system, which has been predicted by the Public Authority for Civil Aviation (PACA), will bring more rains to Oman from Monday, authorities have announced.
In a statement, PACA said, “The latest weather charts of the National Multi-Hazard Early Warning Centre indicate that the Sultanate will be affected by a trough of low-pressure system during the next three days in northern parts of Oman, with chances of sporadic rain and thunderstorms on the Hajar Mountain Range areas.”
PACA added, “Seas will be rough with a maximum wave height of three metres in Musandam region and the Sea of Oman.”
Last week, heavy to moderate rain lashed many parts of the country. The organising committee of the Muscat Festival shut down the festival’s sites on February 4, keeping in mind the safety of visitors.
The Wilayat of Awabi recorded the highest amount of rainfall in Oman, with 34.4mm of rain witnessed in 24 hours. Muscat was second with 33.6 mm of rain, followed by Seeb at 33.2 mm. Bidbid recorded 29.6 mm of rain, while Rustaq recorded 26.2 mm of rainfall. Al Hamra and Wadi Al Mawil recorded 20.8 mm and 20.2 mm of rainfall, respectively.