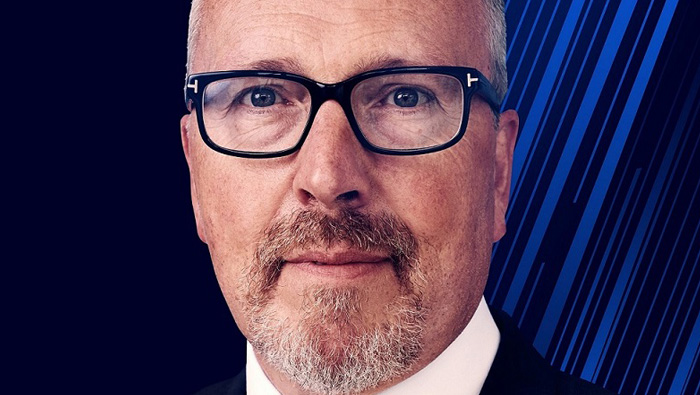 Muscat: The US dollar, which has been strengthening every day since the dovish shift by the Federal Open Market Committee (FOMC) on January 30, only added to the market’s unease.
The index, which tracks a basket of 22 major commodities, was being dragged lower by continued losses in natural gas and renewed weakness in crude oil. Despite the deteriorating growth outlook, industrial metals managed to stay in the black with support being provided by the metals with a tight supply outlook, such as copper and nickel.
Palladium, another metal with tight supply, maintained support despite some profit taking in gold, and not least, platinum. Following the post-FOMC rally to $1,326 per ounce gold traded lower in response to the stronger dollar before once again finding support amid lower stocks on concerns that the US and China will fail to reach a trade deal before March 1 when further tariff hikes kick in.
The grain market was mixed ahead of the release on Friday February 2 of several key agriculture reports, including world supply and demand (WASDE), quarterly US stocks and 2019 winter wheat acreage. The 35-day government shutdown left farmers, hedgers and speculators without important information to support their activity in key crops from soyabeans, corn and wheat. Today’s reports should provide the market some fresh ideas about the direction into spring.
Oil lower
West Texas Intermediate (WTI) and Brent crude oil both remain range bound following a failed attempt to move higher. Both found technical resistance after correcting 38.2 per cent of the October to December sell-offs. In WTI the level is $55.50 per barrel and it attracted enough selling to avoid a break higher towards the next potential target of $59.60 per barrel. Supply fundamentals have increasingly been turning supportive in recent weeks but against this the market still worries about the yet-to-be-realised — if at all — impact on demand from weaker macroeconomic fundamentals.
The Opec+ group of nations’ efforts to cut production and support the price has so far been quite successful. While some uncertainty with regards to Russian efforts has been raised, Opec, led by Saudi Arabia, has led from the front with data from Bloomberg showing a 2.1 million barrels per day drop in production during the past two months.
Adding to the support is the political crisis in Venezuela where President Nicolas Maduro’s future remains the focus. Even the Russians have indicated that Maduro’s popular support is draining away following years of economic mismanagement. Libya’s biggest oilfield, meanwhile, has been closed since December due to ongoing hostilities between eastern military commander Haftar and the UN backed authorities in Tripoli.
Despite these supportive price developments crude oil traded lower with disappointed longs bailing out following the failure to break higher. Based on current fundamentals the upside potential looks the greatest but the market is clearly still worried about the potential negative impact on demand should global growth continue to deteriorate. The key level of support to look out for remains $50 per barrel in WTI.
Given the focus on macroeconomic developments an important week lies ahead. Monthly oil market reports from EIA and Opec on February 12 and the IEA on February 13 will be watched closely for any signs of downgrades to future demand growth.
Gold lower
Gold traded lower against the dollar while reaching a new cycle high against the euro. With the yellow metal being down by less than what the dollar is up we conclude that underlying demand remains strong but also that the market was struggling to move higher as global stocks recovered. With stocks now showing signs of rolling over in response to trade talks concerns and a weaker growth forecast, gold should find enough support once again to prevent a serious challenge at support, currently at $1,300 per ounce followed by $1,275 per ounce.

* The author is the Head of Commodity Strategy at Saxo Bank