Oman expected to grow about 3 per cent in current year 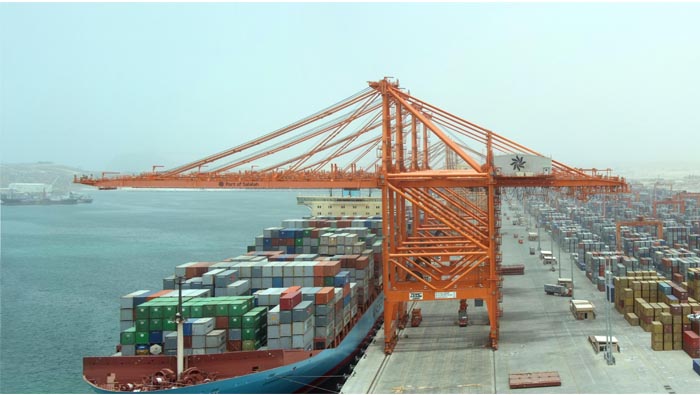