Football: ‘Pim Verbeek has been a great coach’ 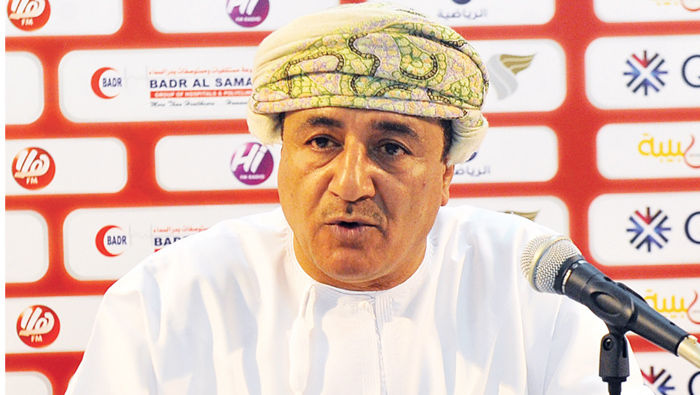 MUSCAT: Pim Verbeek is one of the best coaches in the history of Omani football, a senior official at the Oman Football Association (OFA) said, following the announcement of the Dutchman’s resignation as senior coach of the Sultanate’s national team.
Said bin Othman Al Balushi, General Secretary of the OFA, told Times of Oman, “Pim Verbeek is one of the best coaches in the history of the Oman National Team. As the senior coach, he was able to achieve excellent results and achievements, including winning the 23rd Gulf Cup in Kuwait and the performance of the team at the Asian Cup in Abu Dhabi.”
“Everyone has seen the level of the national team of Oman and our FIFA ranking has also increased; that is all because of him, the players, the fans, and the media. As a coach, he is one of the best and we wish him all the best,” said Al Balushi. “We were really surprised with his decision, but in the end, it was out of our hands. He told us he had to go back home to Holland because of family reasons. He has to be close to his family now and as he said, Oman will be the last station in his career as a coach, which he made clear in his statement and to our chairman.”
Muscat Football Academy Head Coach Chuck Martini also paid tribute to the Dutchman, describing him as a brilliant football mind and a true gentleman.
Martini stated, “I was fortunate to make his acquaintance and be friends with him. He is a fantastic gentleman, first and most important of all.” “A real shrewd, wily old fox in terms of his tactics. I think he brought the best out of the Oman National Team,” added Martini
“I can’t speak highly enough of his achievements. Obviously, winning the Gulf Cup was a big achievement for the nation and for himself personally. They were the underdogs throughout the tournament and proved to be the champions. They had a fantastic Asian Cup qualification campaign and a great Asian Cup tournament,” he said.
Martini added, “Omani football has benefited from coach Pim’s tenure, I think he has proved to be a very good selection by the OFA and I am hoping that they continue to build on this going forward.”
“What a gentleman, what a friend, and it’s sad to see him go,” said Martini, adding, “It’s going to be hard to fill his shoes for whoever takes on the job.” 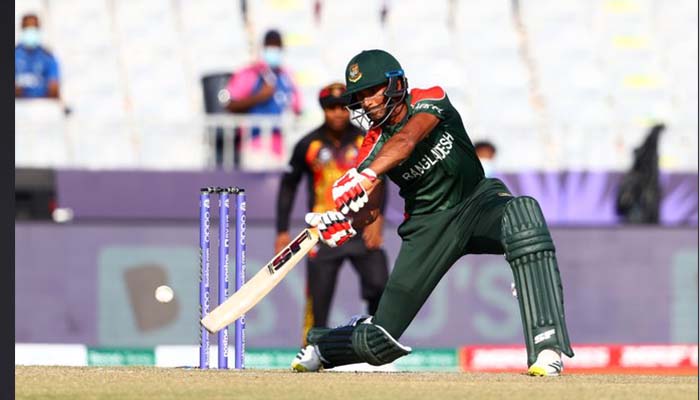