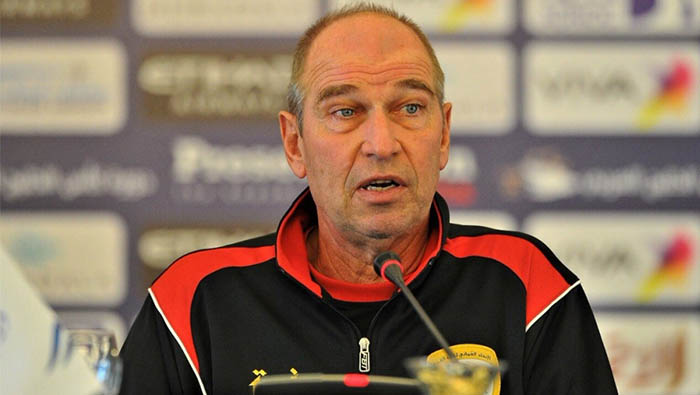 MUSCAT: Oman Football Association (OFA) accepted at an emergency meeting held, yesterday, the resignation of Dutch coach Pim Verbeek who resigned on personal grounds.
The Dutchman took over the reins as head coach in 2017 and lead the team to the recently concluded AFC Asian Cup held in Abu Dhabi.
The meeting was chaired by Salim bin Said Al Wahaibi, chairman of Oman Football Association.
The meeting discussed the application submitted by Coach Pim Verbeek in relation to his resignation after spending almost two decades as a coach.
Coach Pim Verbeek expressed his thanks and gratitude to Oman Football Association, the technical and administrative staff, the national team players, media and public.
Following the discussion OFA had on the conditions and reasons stated in the letter, OFA then agreed to accept the resignation.
Pim Veerbeek will be replaced by Coach Mahana bin Said Al Adawi and will be entrusted with training the national team until a a new coach is appointed. – ONA