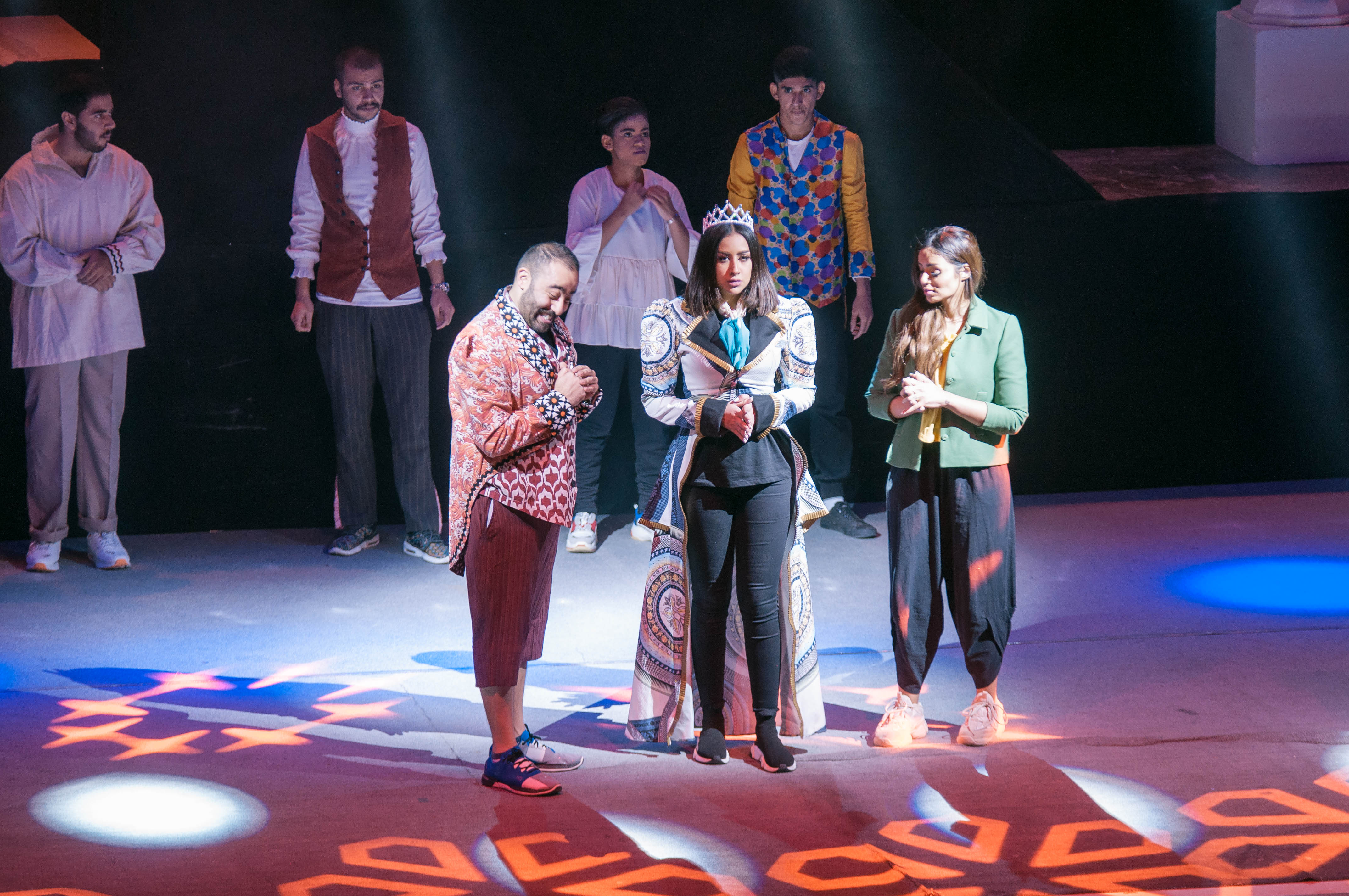 Muscat- The Kuwaiti family comedy play, "The Bats", was performed at City Amphitheatre theatre in Qurum as part of the Muscat Festival 2019, and impressed visitors to the festival just as much as the jewellery display in Amerat Park.This is the first time the play, which was watched by Omanis and other nationalities, has been performed outside Kuwait, where it was written by Uthman Al Shatti and directed by Abdul-Aziz Khalid Al Nassar.

The performance included music and comedy in between social subjects such as good, evil, and humbleness. The director of production for the play, Sultan Shahir, said, “The Bats is a story about good and evil and brotherhood. The character turns into a bat and tries to find his way back to his love, so it is a story about love, but also has comedy. The play tries to bring to light the concept of a control freak, and how an oppressive person can throw away what he loves. In the later scenes, good prevails, and the play tries to tell children that they should be humble and kind, since justice will always prevail."

“During the past few years, we have focused on performing for families and not just children, and there are small bits and pieces that children would not understand. These are for the parents," Shahir added.

The Muscat festival had ample entertainment, but also goods, including silver jewellery, from the corner, "Ancient treasures of Sanaa", at Amerat Park, which drew in visitors attracted to jewellery and precious stones.

Taha Al Ashwal, the owner of the establishment, said, “Our jewellery is a product of experience that was passed-down and we have a team of highly skilled designers who can design hundreds of different types of rings and trinkets that suit all tastes. The taste in jewels depends on age and gender, as some like buying agates, topazes or rubies, and women tend to prefer extravagant designs.”

He added that people love jewels so much, that ancient civilizations attribute certain personality traits to certain jewels, and even went on to create myths surrounding them.