Apple replacing retail boss as pressure on for sales 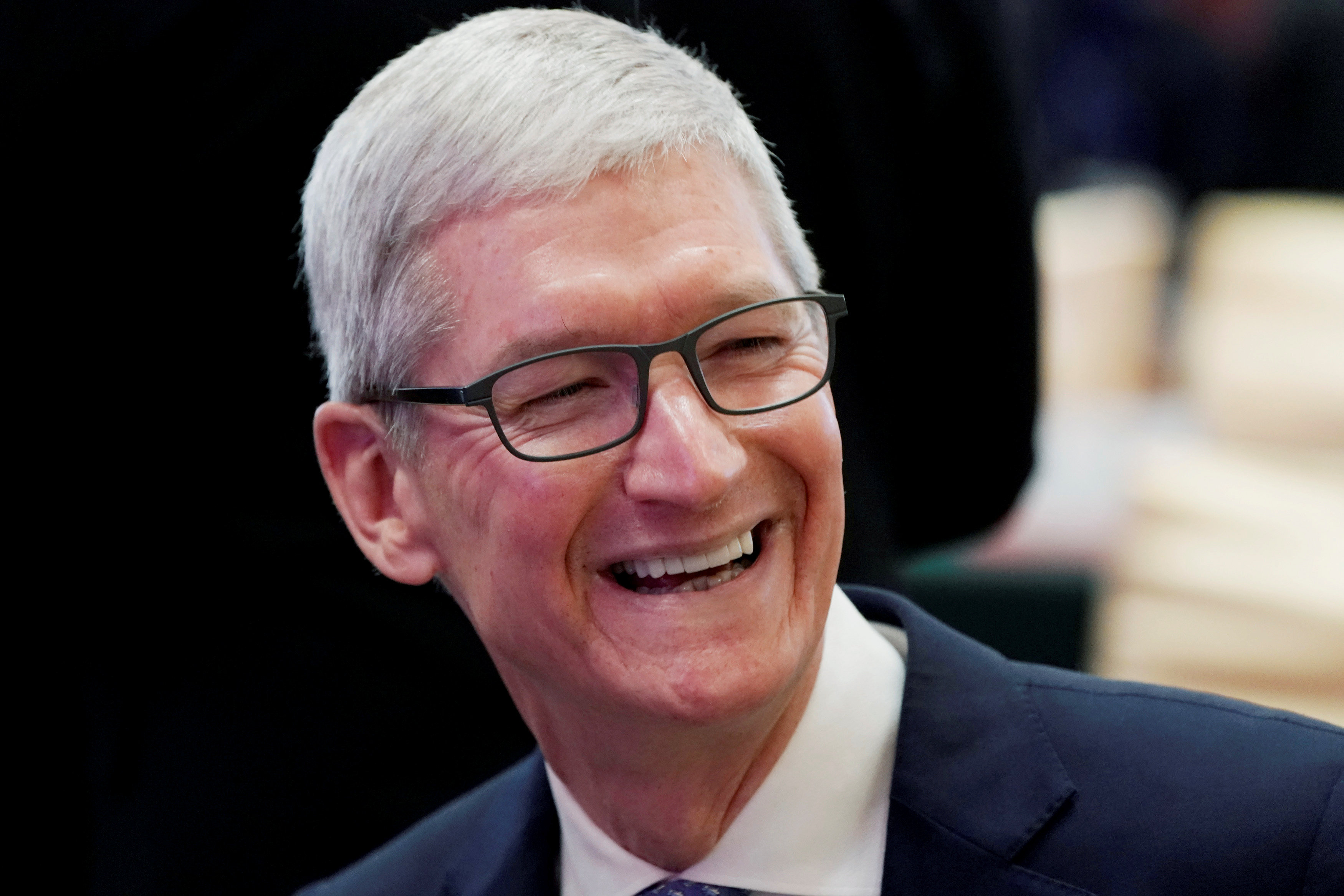 San Francisco: A new head of retail will take over at Apple in April as the iPhone maker looks to ramp up sales in a sluggish smartphone market, particularly in China.
Angela Ahrendts will leave Apple in April for "new personal and professional pursuits," her duties being taken over by retail and people senior vice president Deirdre O'Brien who will report to chief executive Tim Cook, the company said in an online post. Apple hired Ahrendts away from her position as Burberry's top executive in late 2013.
"The last five years have been the most stimulating, challenging and fulfilling of my career," Ahrendts said.
Apple operates 35 online stores and 506 retail stores on five continents, and boasts some 70,000 retail employees.
O'Brien has 30 years of experience at Apple, according to the Cupertino-based technology company.
"She's an exceptional leader and she’s been a vital partner to our retail teams around the world since the very beginning," Cook said of O' Brien.
The departure of Ahrendts was a surprise, given her position as a key Apple executive and the perception she could be in the running to inherit the chief executive's crown from Cook, according to Wedbush analyst Daniel Ives.
Apple is entering a critical period in which it needs to drive demand "on the retail front," especially in China, Ives said in a note to investors.
"In a nutshell, while the timing of this departure is a head scratcher, change could be a good thing for Apple as the last year has been nothing to write home about," Ives said.
Apple profits held steady in the most recent quarter, with revenue growth in music, movies, apps and other services offsetting iPhone sales that were down 15 per cent from the same period in 2017.
Overall revenue for Apple dipped nearly five per cent from a year ago, in line with the lowered guidance earlier this month that stunned the market and hammered shares of the iPhone maker.
Apple took a hit in the "Greater China" region, where revenue plunged almost 27 per cent, which had been expected following the company's latest revenue warning.