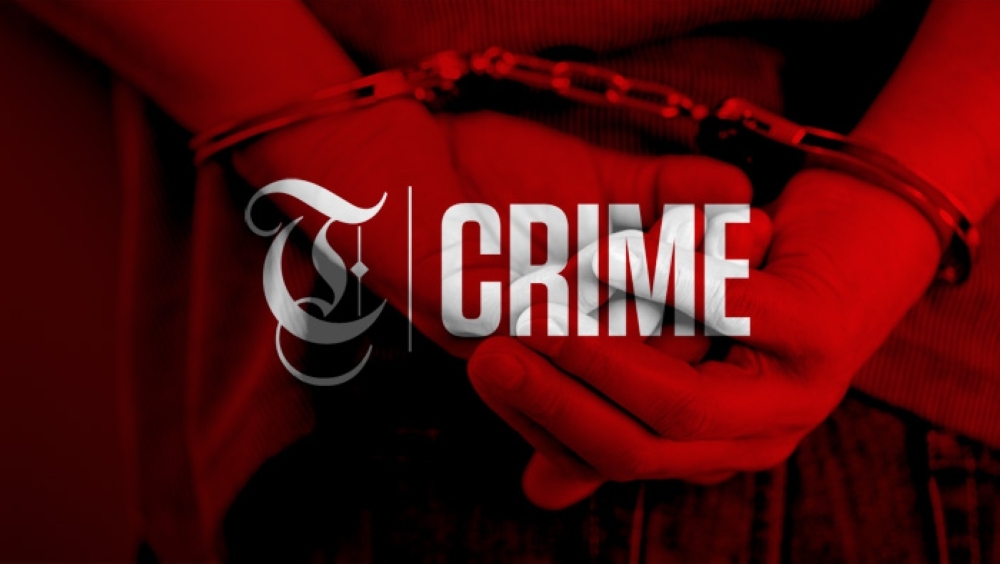 Muscat: A total of 19 women have been arrested by the Royal Oman Police for practing “acts against public morality”.

According to the police the expat women were arrested in wilayat Sohar.

Legal proceedings are underway against them.