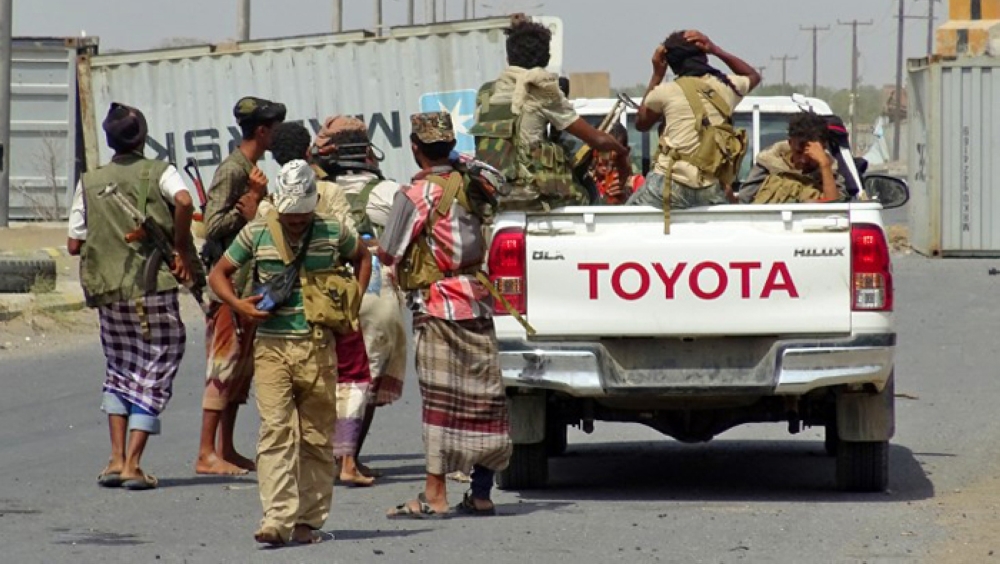 Amman: Yemeni government delegates and Houthi rebels will reconvene in Jordan from Tuesday for a new round of talks to thrash out a deal on a prisoner exchange, the UN said.
The swap, which could involve up to 15,000 detainees from each side, was agreed in principle as a confidence-building measure ahead of peace talks in Sweden in December.
In mid-January, representatives of Yemen's warring parties held two days of talks in Amman during which they submitted lists of prisoners they wanted to see released to UN mediators.
Those talks were also attended by representatives of the United Nations, which brokered the swap agreement, and the International Committee of the Red Cross, which will supervise its implementation.
On Wednesday government and rebel representatives would meet again in Amman for "technical" talks to "discuss the steps taken...(by both sides) to finalise the list of prisoners," a UN statement said.
UN envoy Martin Griffiths and ICRC president Peter Maurer "are scheduled to take part in the first day" of the talks, the statement said without specifying how many days the meetings would last.
It also described the Jordan talks as "important", and thanked the government in Amman for hosting them.
At the end of January, Houthi rebels released a Saudi soldier under the deal struck with the Saudi-backed government while Riyadh set free seven Houthi prisoners.
That prisoner swap was the first to take place since Yemen's warring sides agreed in Sweden a deal that involved a ceasefire in the lifeline port city of Hodeida.
For nearly four years, the Houthi rebels have been locked in a war with a regional pro-government military coalition led by Saudi Arabia.
Some 10,000 people have been killed since the Saudi coalition intervened in support of the beleaguered Yemeni government, according to the World Health Organisation.
Rights groups say the death toll could be five times higher.
The Yemen conflict has triggered what the UN calls the world's worst humanitarian crisis, with millions of people at risk of mass starvation. 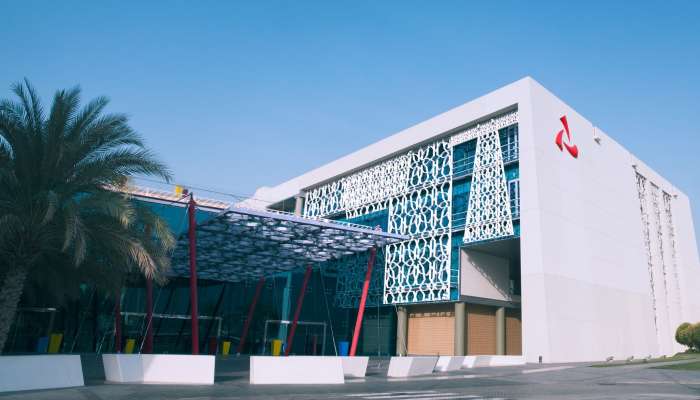