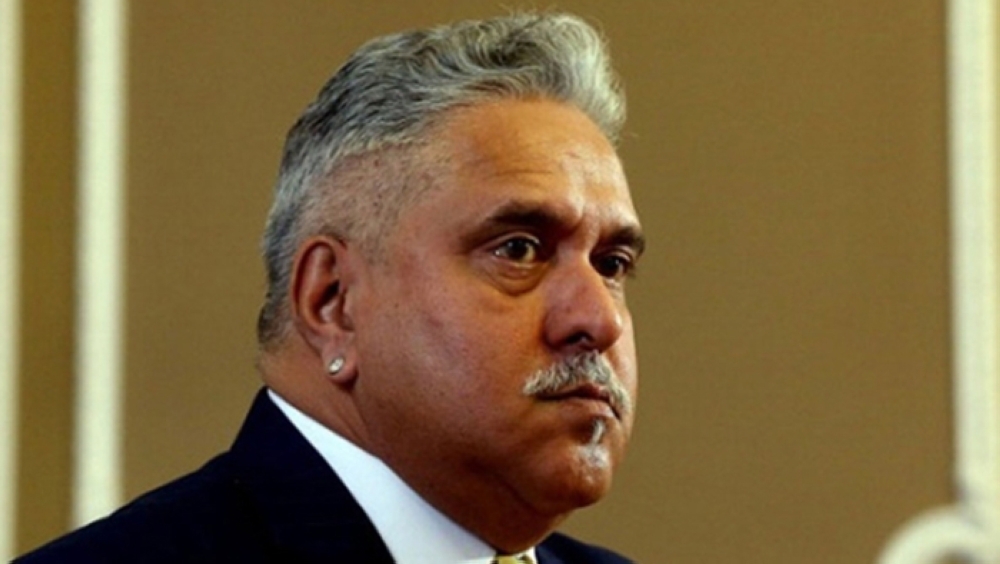 London: Britain's Home Secretary Sajid Javid has signed an order for tycoon Vijay Mallya's extradition to India to face fraud charges, a spokesman for the interior ministry said Monday.
Mallya, 63, the owner of Kingfisher beer and head of the Force India Formula One team, has two weeks to appeal the decision.
Javid signed the order on Sunday, a spokesman for the Home Office interior ministry said.
"On February 3 the secretary of state, having carefully considered all relevant matters, signed the order for Vijay Mallya's extradition to India," he said.
"Vijay Mallya is accused in India of conspiracy to defraud, making false representations and money-laundering offences."
Mallya left India in March 2016 owing more than $1 billion after defaulting on loan payments to a state-owned bank and allegedly misusing the funds.
The loans from the state-owned IDBI bank were intended to bail out his failed carrier Kingfisher Airlines.
In December, a British court ruled he could be extradited.
Mallya has been fighting to remain in Britain but judge Emma Arbuthnot said he had misrepresented how loans received from banks would be used and therefore had a case to answer.
She said bankers had been "charmed" by a "glamorous, flashy, famous, bejewelled, bodyguarded, ostensibly billionaire playboy" into losing their common sense.
Mallya was once known as the "King of Good Times" but dropped off India's most wealthy list in 2014, engulfed by Kingfisher Airlines' massive debts.