Here's where the most rainfall was recorded in Oman 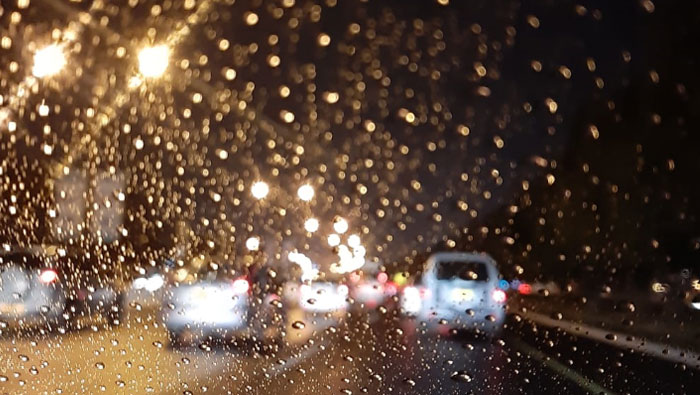 Muscat: The wilayat of Awabi recorded the highest amount of rainfall in Oman on Sunday, with 34.4mm of rain seen in the past 24 hours, Oman Meteorology announced.
Muscat saw the second highest amount of rain with 33.6 mm, followed by Seeb at 33.2 mm, Bidbid at 29.6 mm, and Rustaq with 26.2 mm of rainfall.
Al Hamra and Wadi Al Mawil recorded 20.8 mm and 20.2 mm of rainfall each.
Qalhat and Fahud recorded the least amount of rainfall on Sunday, with just 1.8 mm of rain.
Heavy to medium rain lashed many parts of the country on Sunday. Meanwhile, the organising committee of Muscat Festival has decided to shut down the festival’s sites on February 4, keeping in mind visitors’ safety, officials announced.
This decision was made due to the weather conditions in Oman.
Officials at the National Multi Hazard Early Warning Centre of the Oman Meteorology Department said that they are expecting more rain in the next 24 hours. “It will be isolated rainfall and not like yesterday,” an official said.
He also said temperatures are likely to fall due to northwesterly winds blowing into the Sultanate.
In its 24-hour outlook, the Meteorology department said: “Clear to partly cloudy skies over Musandam, the coastal areas of Oman Sea and Al Hajar mountains, with chances of isolated rain, occasionally thundershowers and mainly clear skies over the rest of the Sultanate.”
The sea will be moderate to rough along the coastal areas of Musandam Governorate and Sea of Oman, with a maximum wave height of 2.5 metres.