GM to lay off about 4,000 salaried workers 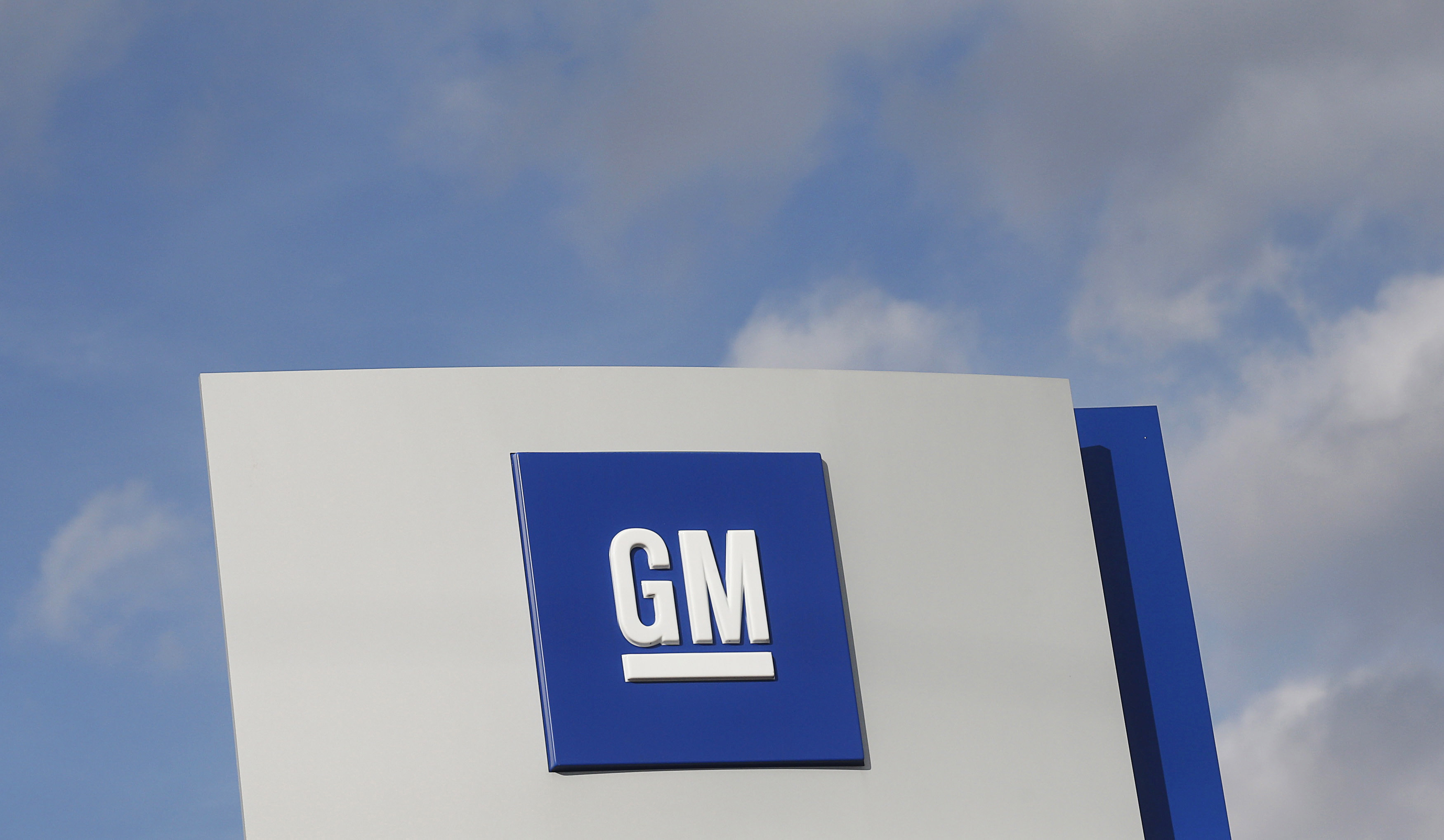 New York: General Motors is expected to lay off about 4,000 salaried workers under a reorganization announced late last year, a person familiar with the matter said on Friday.
The layoffs are part of a cost-cutting plan GM announced in November, which will slash 15 per cent of its salaried and contract staff and shutter seven plants, including five in North America.
Media reports estimated the total job cuts of salaried staff and union workers at about 14,000, including about 6,000 union workers. GM said the actions — which were roundly criticised by US and Canadian politicians — would save $6 billion in costs.
GM has not estimated how many workers would be involuntarily terminated as a result of the cuts.
A GM spokesman declined to comment on the timing of the layoffs after CNBC and the Detroit News reported they would begin on Monday to get ahead of the company's earnings report.
The spokesman said "we'll communicate with our employees first."
About 2,300 salaried workers opted for voluntary buyouts, while another 1,500 contract staff were let go, said the source, who described the estimate of 4,000 laid off salaried staff as reasonable.
GM officials have said they expect to add 2,700 jobs at various US factories across and that US union staff would be offered transfers.
The automaker also is working with Canadian universities and government officials to assist some 3,000 workers affected by the closure of an Ontario plant, a GM spokesman said.
Brian Rothenberg, a spokesman for the United Auto Workers, said not all workers eligible for transfers will be able to relocate for family reasons.
"All of them are impacted," Rothenberg said. "We don't know how many will be laid off vs relocated."
GM has defended the cuts as essential to position the company for the long-term, and savings from the reorganisation boosted its 2019 profit outlook.
But the moves were roundly condemned by politicians, including US President Donald Trump and Canadian Prime Minster Justin Trudeau.