US manufacturing rebounds in January: Survey 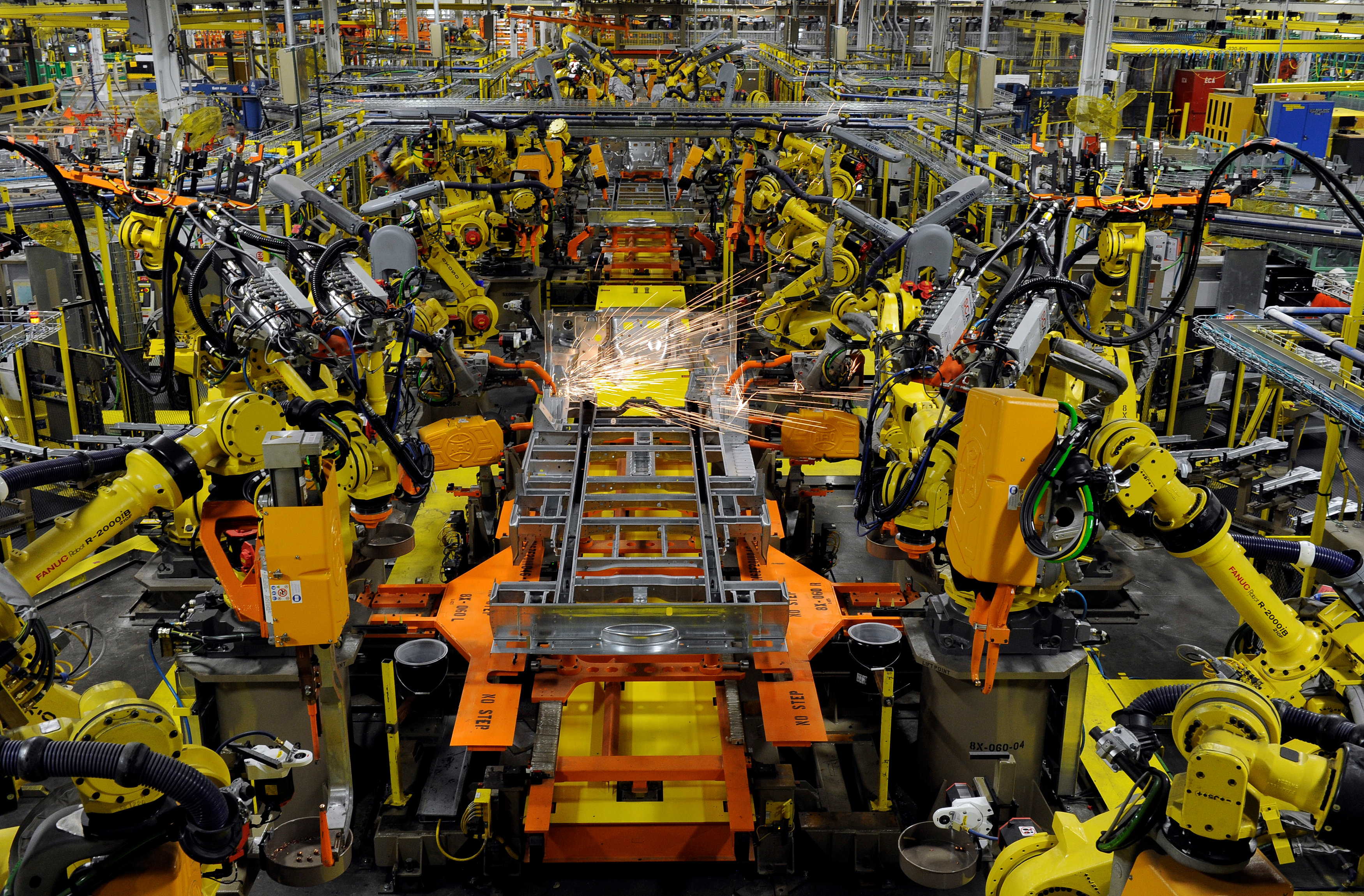 New York: US manufacturing activity bounced back in January amid a government shutdown and trade uncertainty that weighed on sentiment to a degree, according to a private survey released on Friday.
The January survey by the Institute for Supply Management came in at 56.6, up from the December reading of 54.1, a two-year low that had surprised markets and amplified worries of slowing growth.
The biggest factor behind the increase was a jump in new orders, which had been only narrowly above the 50 level in December that separates growth from contraction.
The increase to 58.2 from December’s 51.3 in new orders came amid a drop in key material prices, including oil and steel.
The shift may have been partly seasonal, with companies placing January orders for the year ahead, said Timothy Fiore, chairman of the ISM.
Fiore also sees signs the economic cycle has evolved.
"We're transitioning from a very high level of expansion to expansion," said Fiore, adding that he had some reservations over sluggish reading on backlog of unfilled orders, which could be a sign of weakening demand.
Commentary among respondents ran the gamut for sentiment, with one machinery company pointing to the "benefits of a strong general economy," while a company in paper products expressed anxiety.
"Unlike in the last few years, we are experiencing a first quarter slowdown," a paper product respondent said.
Fiore said the wide range in sentiment could have reflected a range of impacts from the government shutdown, which overlapped the period when the survey was conducted.
He said the looming possibility of higher US tariffs on Chinese goods that take into effect on March 1 had also weighed on companies.
Talks were held this week in Washington between the two governments to try to avert a ratcheting-up of the trade war.
"The inbound tariffs on China is probably the most predominant issue right now in terms of impacting future growth," Fiore said. "There's a definite feeling of 'we're hoping that'll all get resolved.'"