Search for missing Sala plane to begin on Sunday 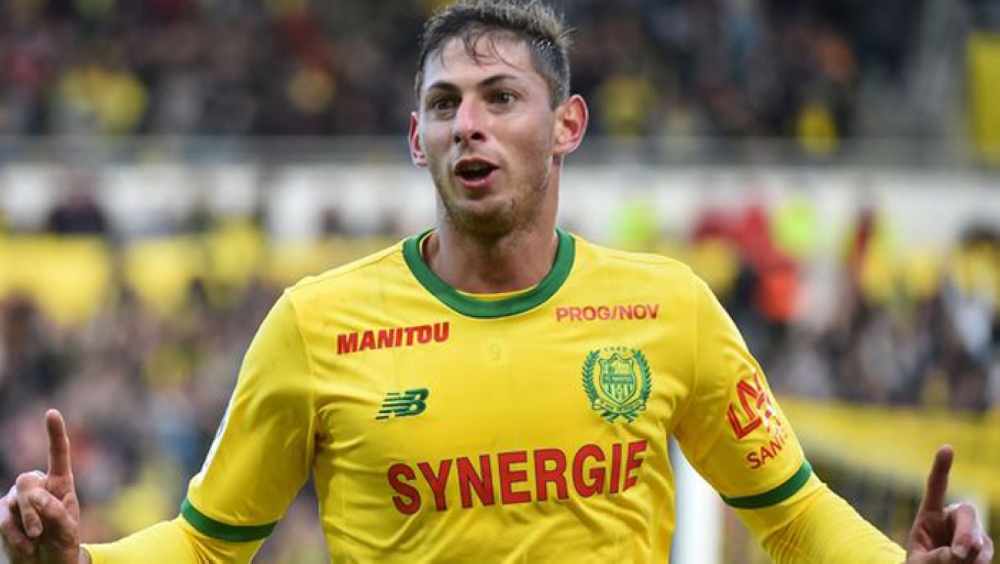 London: The privately-funded search for the missing plane carrying Argentinian footballer Emiliano Sala will begin on Sunday, conditions permitting, the scientist leading the mission said on Saturday.
Sala was travelling from France to join up with his new club, Premier League strugglers Cardiff City, in a light aircraft on January 21 when it went missing close to the Channel Islands.
Suspected debris from the plane washed up on the Normandy coastline on Wednesday.
Marine scientist David Mearns, who is directing the private search on behalf of the Sala family, said: "Tomorrow the weather will be good. We will be able to operate tomorrow."
The search will be conducted "in close co-ordination" with the Air Accidents Investigation Branch (AAIB), with two vessels scouring around four square nautical miles of sea bed north of the Channel island of Guernsey.
Sala was flying in the Piper PA-46 Malibu plane after transferring from French team Nantes in a 17-million-euro ($19.3-million) move.
It vanished from radar around 20 kilometres (12 miles) north of Guernsey, with pilot Dave Ibbotson the only other person aboard.
Rescue workers suspended the official search for the aircraft last Thursday after an intensive hunt involving planes and boats failed to locate it.