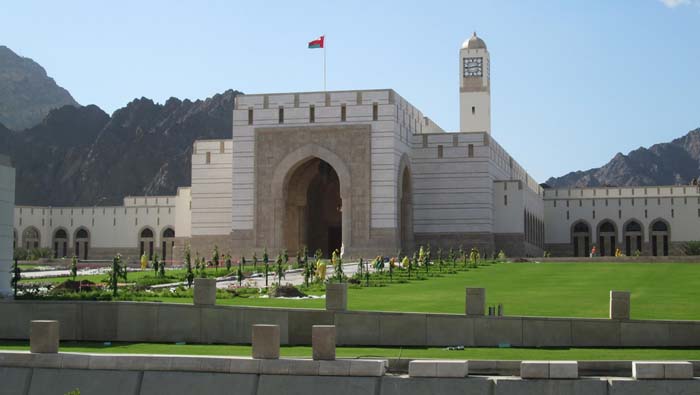 Muscat: A delegation from the British House of Lords, chaired by Lord Geoffrey James Dear, Deputy Speaker of the House of Lords arrived here, yesterday, on an official visit to the Sultanate at an invitation from the State Council.
On arrival, the delegation was received by Members of the State Council Nada bint Hasan Al Jamali and Saleh bin Mohammed Al Zakwani.
The delegation comprises Baroness Frances Gertrude; Baron Igor Judge; Baroness Simone Jerry Finn; Baron Navnit Dholakia; and Richard Muir, vice president of Anglo-Omani Society.
The visit programme includes meetings with officials, dialogues and discussions with members of the State Council and Majlis Al Shura on aspects of joint cooperation among other issues. The programme also includes visits to some landmarks and historical sites in the Sultanate.
The visit comes within enhancement of the bilateral relations between the two countries and development of cooperation between the State Council and the House of Lords.