New pick up, drop off rules announced for Muscat airport 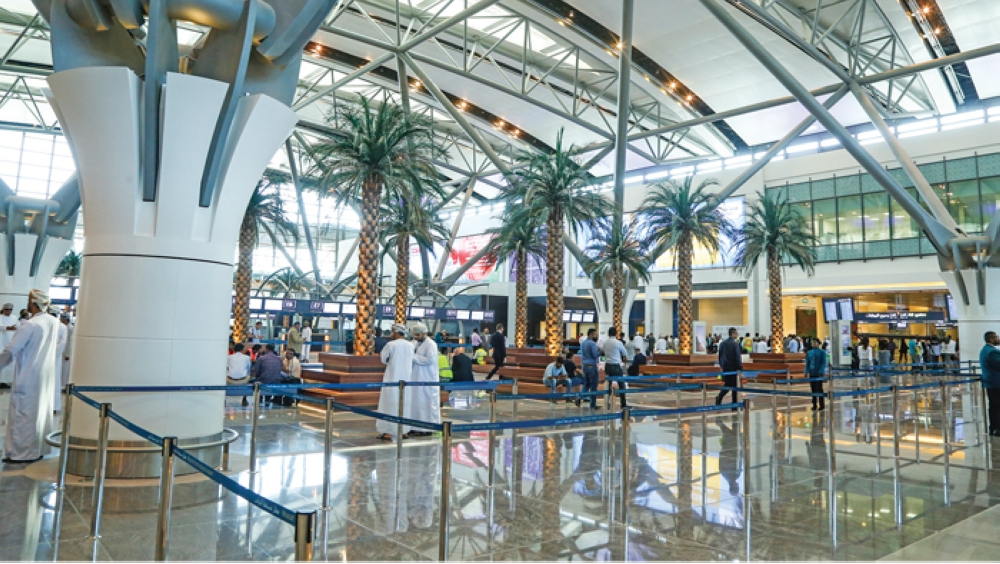 Muscat: Oman Airport has set a 10-minute free grace period for dropping off and picking up travellers in front of the departure and arrival gates at the Muscat International Airport. The new rule will be implemented starting February 10, 2019.
According to the airport, this policy is being implemented after it was successful at the Salalah Airport and in order to organise traffic flow better.
In a statement online, Oman Airports said, "We would like to announce that starting February 10 of the current year, Muscat International Airport will implement a gate system in the vehicle lanes in front of the departure and arrival gates after its successful application in Salalah Airport.
"Thus, upon entering the said lanes, drivers will need to take a ticket to enter it, and at the exit, the length of time spent by the vehicle will be identified, if the duration is more than 10 minutes then certain fees will be applicable," added the authority.
The airport also announced that this decision comes after various inputs and studies were undertaken: "[This decision has been taken] in accordance with our continued effort to involve the community in all our constructive views. It was also done in order to ensure a positive flight experience for all users, and in response to the views and suggestions regarding the traffic flow organisations in the pick up and drop off lanes in front of the departure and arrivals gates at Muscat International Airport. After observations and a study which showed that drop off and pick ups of travellers does not exceed three minutes during non-peak times and 3-4 minutes during peak times, [this decision was made]."