Gartner says global IT spending to reach $3.8 trillion in 2019 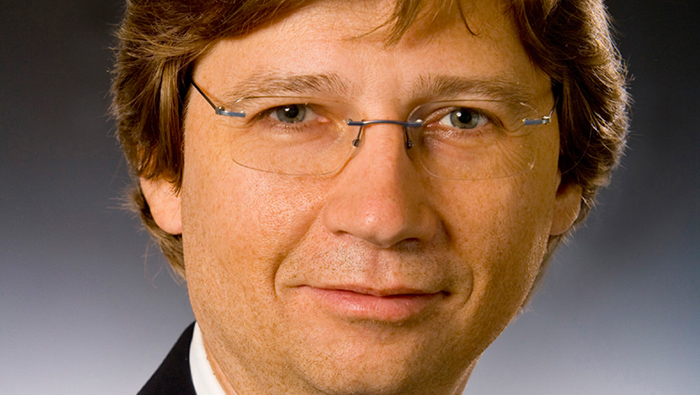 Muscat: Worldwide IT spending is projected to total $3.76 trillion in 2019, an increase of 3.2 per cent from 2018, according to the latest forecast by Gartner.
“Despite uncertainty fueled by recession rumors, Brexit , and trade wars and tariffs, the likely scenario for IT spending in 2019 is growth ,” said John-David Lovelock , research vice president at Gartner.
“However, there are a lot of dynamic changes happening in regards to which segments will be driving growth in the future. Spending is moving from saturated segments such as mobile phones, PCs and on-premises data center infrastructure to cloud services and Internet of Things (IoT) devices. IoT devices, in particular, are starting to pick up the slack from devices. Where the devices segment is saturated, IoT is not," he added.
“IT is no longer just a platform that enables organisations to run their business on. It is becoming the engine that moves the business,” said Lovelock. “As digital business and digital business ecosystems move forward, IT will be the thing that binds the business together,” he added.
With the shift to cloud , a key driver of IT spending, enterprise software will continue to exhibit strong growth, with worldwide software spending projected to grow 8.5 per cent in 2019. It will grow another 8.2 per cent in 2020 to total $466 billion. Organisations are expected to increase spending on enterprise application software in 2019, with more of the budget shifting to software as a service (SaaS).
Despite a slowdown in the mobile phone market, the devices segment is expected to grow 1.6 per cent in 2019. The largest and most highly saturated smartphone markets, such as China, Unites States and Western Europe, are driven by replacement cycles. With Samsung facing challenges bringing well-differentiated premium smartphones to market and Apple’s high price-to-value benefits for its flagship smartphones, consumers kept their current phones and drove the mobile phone market down 1.2 per cent in 2018.
“In addition to buying behavior changes, we are also seeing skills of internal staff beginning to lag as organisations adopt new technologies, such as IoT devices, to drive digital business,” said Lovelock. “Nearly half of the IT workforce is in urgent need of developing skills or competencies to support their digital business initiatives. Skill requirements to keep up, such as artificial intelligence (AI), machine learning, API and services platform design and data science, are changing faster than we’ve ever seen before,” he added.