Majlis Al Shura to look into jobs for Omanis 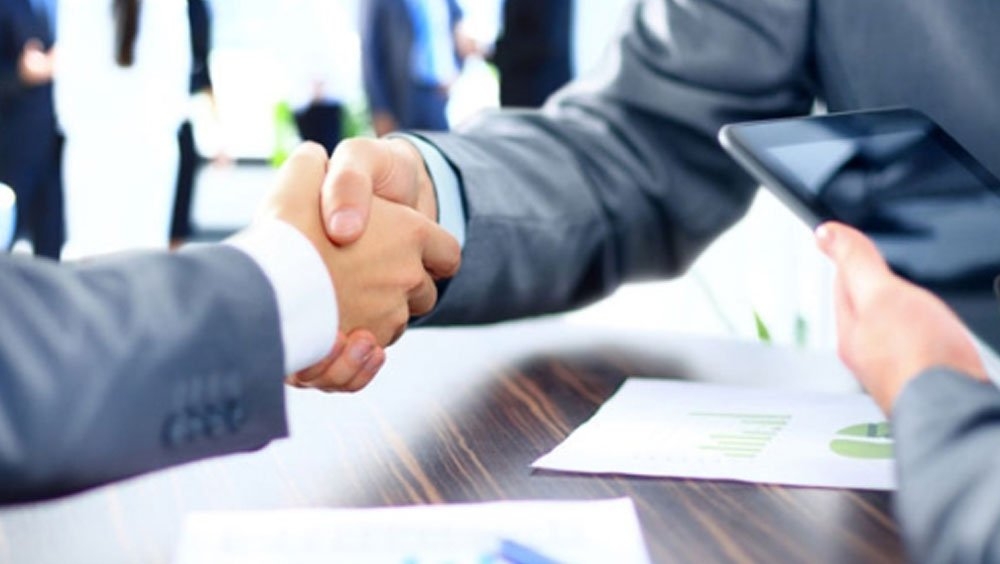 Muscat: Sheikh Ali bin Nasser Al Mahrooqi, Secretary General of Majlis Al Shura, said that Shura would discuss the study of the Youth and Human Resources Committee on the employment of national manpower on February 4.
**media[997774]**
The Majlis Al Shura will discuss during the meeting the amendments of the legal committee to the internal chart of Majlis Al Shura. Shura will hold its sixth regular session for the fourth annual meeting of the eighth term on February 4.
The meeting would also review the report of the Food and Water Security Committee on the findings of the discussion forum on water security, organised by Majlis Al Shura, last December.