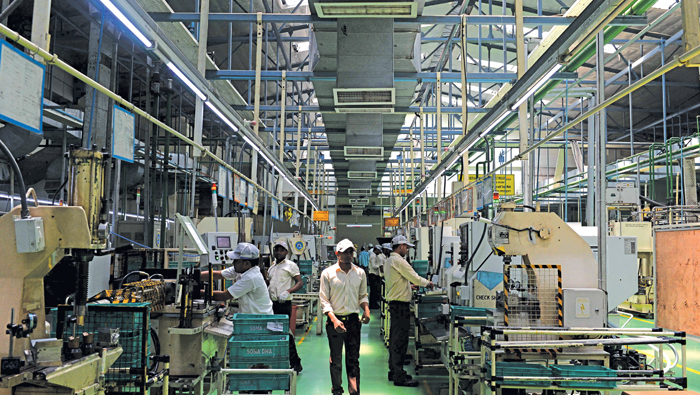 New Delhi: A top Indian statistics official has quit in protest at a government delay in the publication of a report many expect will show rising unemployment under Prime Minister Narendra Modi.
Such findings, coming ahead of elections due by May, would be highly damaging to Modi, who came to power in 2014 promising to create millions of jobs.
P. V. Mohanan, acting chair of the National Statistics Commission (NSC), told AFP that he quit on Tuesday along with a colleague, saying that the NSC had approved the report in early December.
"We have resigned because I felt we were not taken seriously. Our decisions have not been implemented... The commission was not playing an effective role," he said.
Newspapers suggested that the National Sample Survey Organisation (NSSO) report, the first since 2011-12, would reflect job losses in the wake of Modi's shock demonetisation scheme in 2016.
That surprise move saw 86 per cent of Indian banknotes become unusable overnight.
It was aimed at bringing the vast informal economy out of the shadows, but critics said it was badly managed and caused unnecessary suffering to millions of India's poor.
"The 2017-18 job survey did not present a good picture on the employment front. This is most likely the reason for holding it back," the Indian Express daily quoted an NSSO source as saying.
India's statistics ministry issued a "clarification" on Wednesday saying that Mohanan and his colleague did not express their "concerns... in any of the meetings of the Commission in the last few months."
Modi's government, which has complained about the lack of reliable jobs data, decided to make the NSSO survey an annual exercise starting 2017-18.
Its statement on Wednesday said that the NSSO was reviewing data for the period July 2017 to December 2018 and that the report would be "released thereafter".
According to the Centre for Monitoring Indian Economy, an independent think-tank, the jobless rate increased to 7.4 per cent in December, the highest in 15 months, while 11 million jobs were lost in 2018 due to demonetisation.