Are you paying OMR1 monthly rent in Oman? 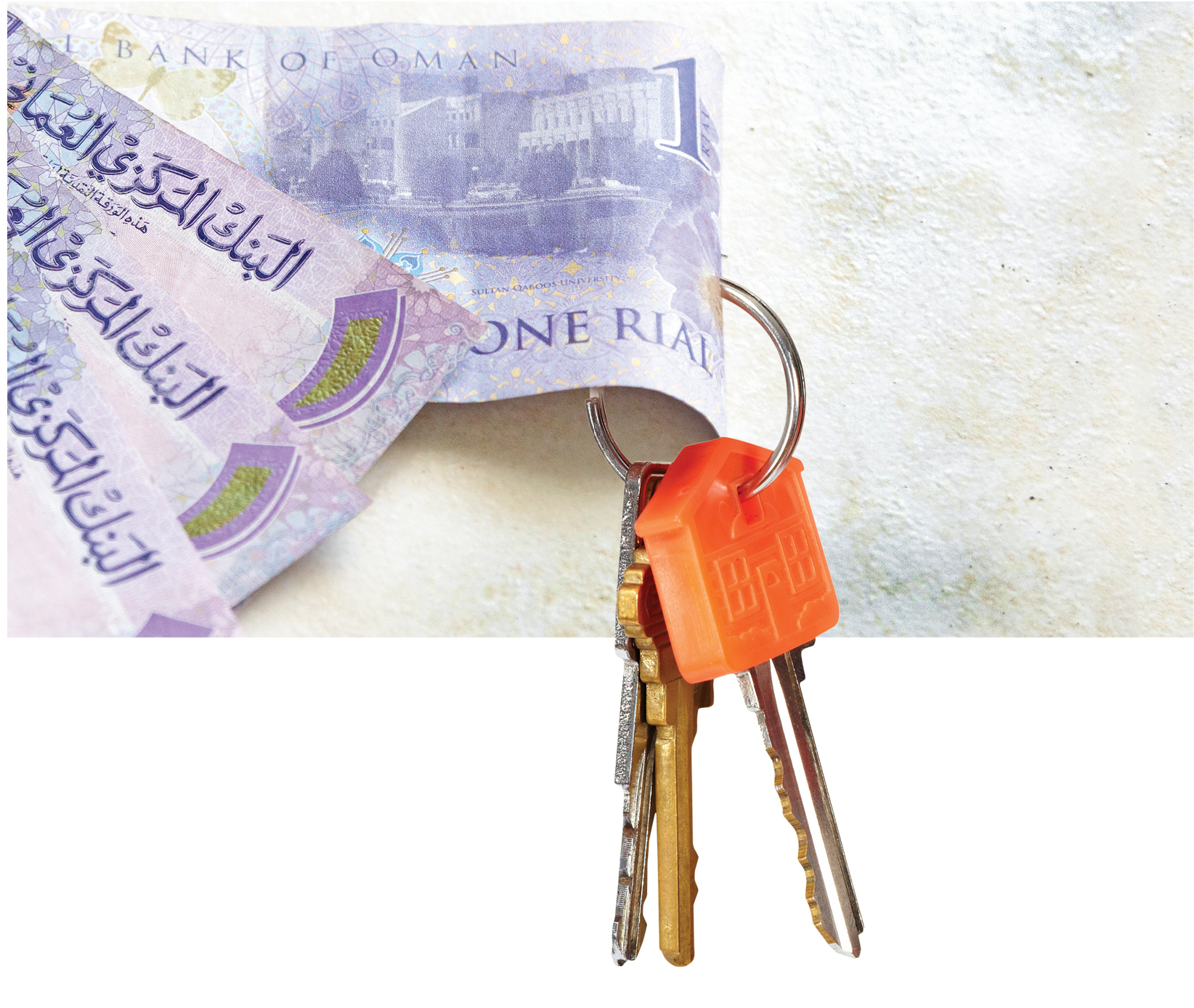 Muscat: Although tenants who rent out flats in Oman pay the full rent and on time, some landlords avoid paying their dues to the Muscat Municipality on purpose by writing up rent values that are sometimes as low as just a single Omani rial.
They do this to avoid paying the municipality administrative fees, which are pegged at five per cent of the annual rental value of the property. The amount is to be paid every year. Municipal authorities have told Times of Oman that people do this so they can pocket more money for themselves at the expense of the authorities.
Mahmood Abdul Qadir Al Shahwarzi of the Municipal Council of Muscat told Times of Oman, “This is a way for landlords to avoid paying their dues. Tenants pay the full rent, but land owners avoid paying their five per cent to the municipality by writing a smaller amount on the documented lease to be presented to the municipality. Honesty and fairness aside, this can be incredibly dangerous.”
He explained, “Say that you agreed to receive OMR200 per month, but have written the rent value as OMR1 as some owners do. What happens if the tenant stops paying rent for six months? You will have to sit in court and then, only receive OMR6 as compensation for six months.”
“Besides, you’ve broken the law, which can put you in legal jeopardy,” added Al Shahwarzi.
Director of Internal Administration and Finance at Muscat Municipality, Sulaiman Mohammed Al Hinai added that Muscat Municipality was currently dealing with many cases of underwritten and undocumented lease agreements.
He said, “We are struggling with a phenomenon of undocumented leases, and cases where incorrect values are documented. This has made it difficult for the authorities to uncover such leases.”
Al Hinai added, “There is an issue regarding lack of honesty when some contracts are registered, which stems from multiple reasons, including the lack of a legal framework for effective rent values, which allows the owner to dictate rent without a minimum rate.”
“Most of these cases are in flats or building complexes, where the owner will lower the written value below what the renter and him have actually agreed upon,” he said. “For example, the owner will document the lease at OMR500 per month when the rent is actually OMR1,000, and in many cases, will write the rent value as low as OMR1.”
Furthermore, this scam directly impacts the municipality’s revenue.
Dr. Khalid Al Zadjali, acting Director General of the general directorate for Service Development, said in the official publication, “Tax evasion of this kind affects the municipality’s ability to provide services due to lack of revenue, which can affect the quality of public services and their spread in society. This also disables the existence of a fair taxation framework.”
He added, “Efforts to stop this sort of evasion include a new legislation, as well as dictating a minimum rent value in Muscat, and there are a number of challenges, which include implementing a unified postal address system, which would aid in lowering evasion by updating databases.”
He also said that current procedures, such as current databases, are insufficient. Another solution is “classifying real estate into non-investment real estate (such as housing units for personal use or prayer areas) and for-investment real estate, which must be linked to a documented contract. By implementing this, the authorities will be able to follow up on the existence of a contract based on the type of building and by linking the unit number to the owner’s national ID number”.
Al Shahwarzi added that the municipality was currently looking at ways to fix this issue, saying, “There are multiple ways to fix this issue, including the municipality’s ongoing work with a company that can compare the number of documented leases with the water or electricity bills in a certain area. This will show not just where there are undocumented leases, but also identify cases where the amount of rent on paper and bills don’t add up.”
In December, the Muscat Municipality signed an agreement with Oman Investment and Finance Company for a project regarding the collection of undocumented lease fees. According to officials, the project aims at determining unregistered lease contracts. The company will now follow up with the property owner and the tenant after examining the data and analysing it, to find leased units without rental contracts registered with the municipality.
Furthermore, Shahwarzi said, “The municipality could also implement zoning methods to determine the average rent in a specific area, and then compare that to what it says in the document. This can help them narrow down documents where the rent is too low to be feasible. Finally, they could change the fees back to three per cent for residential buildings and keep it at five per cent for other areas, making it easier for landowners to pay the fees.”
Tenants of properties in Oman expressed shock at the practices being followed, especially during the current period of economic uncertainty, where some people are struggling to pay their rents.
Mohammed Abdel Fatah, an Egyptian expatriate living in Oman, said, “Things are difficult right now and I have many responsibilities. I have two children to send to school and a family to take care of. We give our hard-earned money as rent so that it can be used for the right reasons, and I am sad to see that some people are taking advantage of us.”
Rashid Al Riyami, an Omani who ran a store in Qurum, added, “There are unfortunately many people who don’t know the laws here and they are being taken advantage of. It is not fair that some people are using them for their own selfish interests.”
“My company has recently cut my rental allowance and other expenses,” admitted David Augustine, an Indian national. “Things are already so tight and when we hear that people are taking advantage of us, it is not a good feeling.”