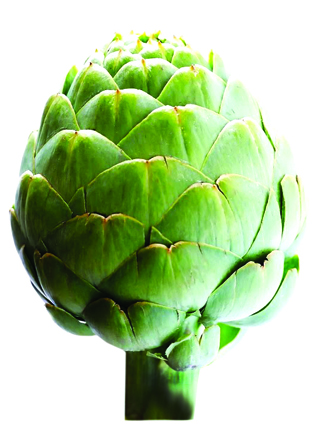 Of the hundreds of thousands of words collected in English language dictionaries, there are many of Arabic origin. Some of these words and terms are used regularly and their Middle Eastern roots may surprise you. Here are nine English words that have Arabic roots.

1. Apricot
Apricot stems from the Spanish Arabic words ‘al’ and ‘barquq’. According to the Oxford Dictionary, the word entered English from either the Spanish ‘albaricique’ or the Portuguese ‘albricoque’.
**media[997720]**
2. Coffee
Coffee comes from the Arabic word ‘qahwah’ via the Turkish ‘kahveh’. Linguists date its introduction to the late 16th century.
3. Saffron
This word entered English from the Old French ‘safran’, with its roots coming from the Arabic word ‘zafran’. It has been used in English for centuries and even makes an appearance in the Geoffrey Chaucer’s ‘Canterbury Tales’.
**media[997718]**
4. Syrup
According to the Oxford Dictionary, the roots of ‘syrup’ go back to the Arabic word ‘sharab’, entering English through either the ‘sirop’ or the medieval Latin ‘siropus’.
5. Magazine
As surprising as it may sound, the word ‘magazine’ is also of Arabic origin, coming from the term ‘makzan’. According to the Oxford Dictionary, “the term originally meant ‘store’ and was often used from the mid 17th century in the title of books providing information useful to particular groups of people.
6. Lemon
Lemon comes from the Arabic word ‘laymūn’.The word was used in Middle English, entering the language from the Old French word ‘limon’.
7. Ghoul
This word entered the English language in the late 18th century, coming from the Arabic word ‘Ghul’, a term used for a type of demon.
**media[997721]**
8. Artichoke
Yet another vegetable with a name derived from Arabic, the origins of ‘artichoke’ are tied directly to Iberia. Coming from the Spanish Arabic ‘al-karsufa’, artichoke entered English through the Italian word ‘artiociocco’.
9. Algebra
This Late Middle English word is directly derived from the Arabic word ‘al jabr’, which literally means ‘the reunion of broken parts’ according to the Oxford Dictionary. It was originally used as a surgical term. The mathematical sense of the word originates from a book written by the astronomer and mathematician Muhammad ibn Mūsā al-Khwārizmī, whose name also became a well-known term still used in English: ‘algorithm’.