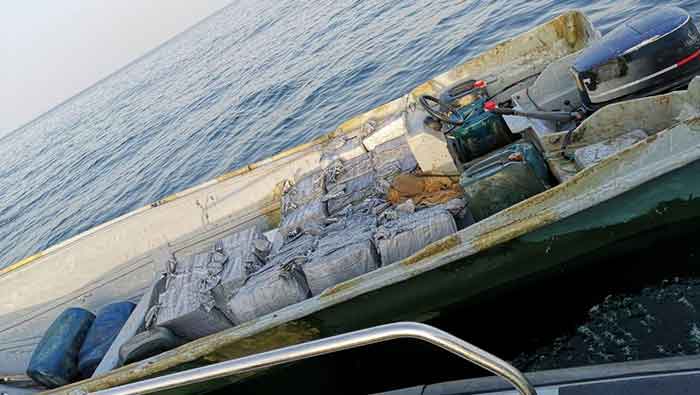 Muscat: Two people were arrested for possession and sale of alcoholic beverages illegally in Musandam, Royal Oman Police reported on Wednesday.
The two defendants, according to ROP, were expats of “Asian nationality”.
An official source said, "Coast Guard police at Dibba in cooperation with the special task force of Khasab arrested two persons of 'Asian nationality' on charges of possessing and trading alcoholic beverages. Two of the suspects were caught in a boat and 1,600 bottles were seized from the accused."
The accused were referred to the judicial authorities for further investigation.