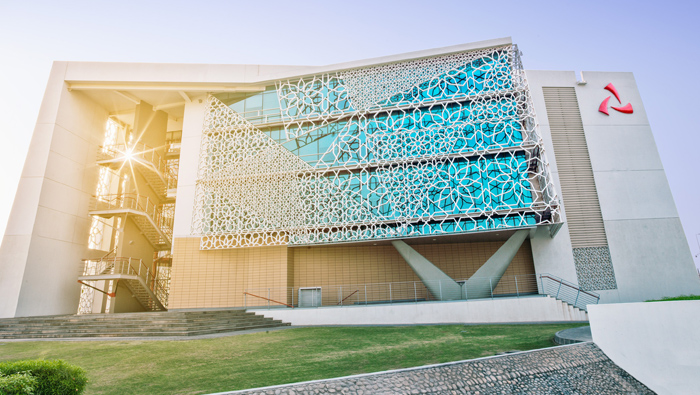 Muscat: Bank Muscat, the flagship financial services provider in the Sultanate, has proposed 35 per cent dividend for the year 2018. Continuing the bank’s strong dividend payment track record, the Board of Directors proposed 30 per cent cash dividend for the year 2018, which is consistent with the cash dividend paid in the last few years. In addition, five per cent dividend in the form of bonus shares has been proposed. The bank’s Capital Adequacy Ratio (CAR) post the cash dividend payout will be 19.38 per cent, which is well above the regulatory minimum of 13.57 per cent, as per Basel III regulations issued by the Central Bank of Oman (CBO).
The meeting of the Board of Directors chaired by Sheikh Khalid bin Mustahail Al Mashani, Chairman, on Tuesday (January 29, 2019), approved the 2018 financial results and dividend payout, subject to the approval of the CBO and shareholders of the bank.
Shareholders would receive a cash dividend of OMR0.030 per ordinary share of OMR0.100, each aggregating to OMR88.422 million on the bank’s existing share capital. In addition, they would receive bonus shares in the proportion of one share for every 20 ordinary shares, aggregating to 147,370,636 shares of OMR0.100 each amounting to OMR14.737 million. The proposed cash dividend and issuance of bonus shares are subject to the formal approval of the Annual General Meeting of shareholders and regulatory authorities.
The bank posted a net profit of OMR179.63 million for the period ended December 31, 2018, compared to OMR176.82 million reported during the same period in 2017, an increase of 1.6 per cent. Net interest income from conventional banking and income from Islamic financing stood at OMR304.29 million for the year 2018 compared to OMR281.35 million for the same period in 2017, an increase of 8.2 per cent.
Non-interest income at OMR142.45 million was lower by 7.9 per cent compared to OMR154.62 million for the year ended December 31, 2017. Income in 2017 includes a one-off investment gain of OMR12.8 million on the sale of certain investments.
Operating expenses for the year ended December 31, 2018, at OMR190.34 million were higher by 3.4 per cent as compared to OMR184.08 million for the same period in 2017. Net impairment and other losses for the year were OMR43.24 million as against OMR43.28 million for the same period in 2017.
Net loans and advances, including Islamic financing receivables, increased by 7.3 per cent to OMR8,939 million as against OMR8,329 million as of December 31, 2017. Customer deposits, including Islamic customer deposits, increased by 14.1 per cent to OMR8,463 million against OMR7,419 million on December 31, 2017. The main reason for the substantial increase in customer deposits in the last quarter of 2018 was due to an increase in short-term deposits, which are transit in nature. The basic earnings per share were OMR0.061 in 2017 and 2018. The complete set of financial statements, which are subject to CBO approval, are available on the Muscat Securities Market website.