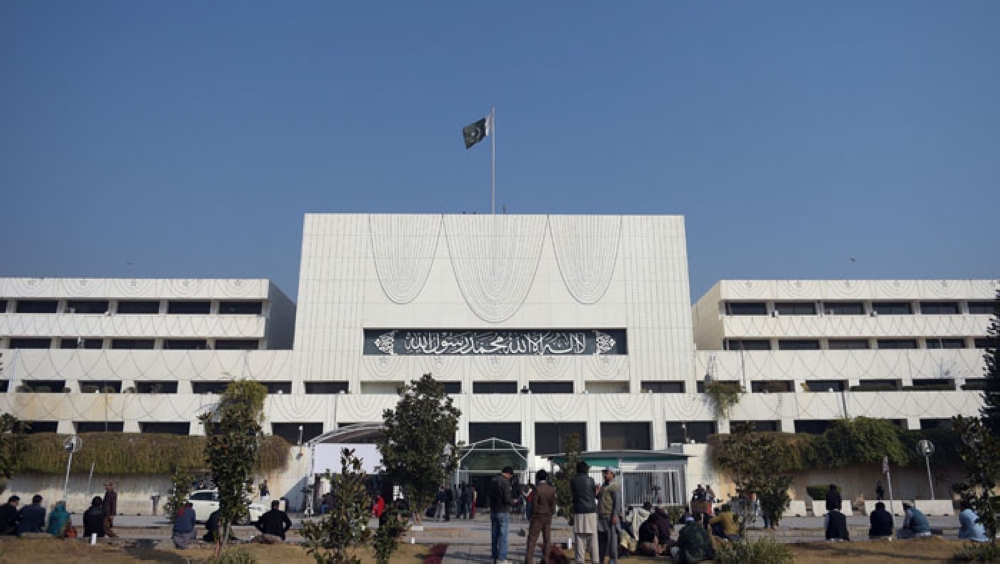 Islamabad: A woman stabbed 23 times for rebuffing a romantic overture has praised Pakistan's top court for ordering the rearrest of her alleged attacker, three years after her ordeal sparked a national debate on violence against women.
Law student Khadija Siddiqui, then 23, survived the frenzied daylight attack outside her sister's school in the teeming eastern city of Lahore.
Siddiqui had named the perpetrator as Shah Hussain, a classmate whom she had rejected romantically, who was convicted handed down a seven-year prison term in mid-2017.
But Hussain, the son of a prominent Lahore lawyer, appealed the decision and was acquitted on all charges the following year in a provincial court, prompting uproar across the conservative and deeply patriarchal country.
The supreme court's reversal comes after a tenacious campaign for justice by Siddiqui, who has emerged as a women's rights crusader since Hussain's acquittal.
"Today is a victorious day, it was a landmark decision which shows that nobody is above the law in Pakistan," she said after the verdict.
"The verdict will serve as a precedent for the hundreds of Pakistani women who are harassed every day but are scared to go to the police or courts."
Siddiqui's lawyer Hassan Niazi took to Twitter to celebrate the court's decision, while other rights campaigners greeted the news with jubilation.
"Congratulations Khadija. Your struggle & resilience is a source of inspiration for both women and men fighting against injustices in Pakistan," tweeted prominent rights activist Jibran Nasir.
Hundreds of women are attacked and murdered by men in Pakistan each year and justice is often elusive in a sluggish court system advocates say is often slanted against female victims.
Many cases of violence against women in rural areas are not reported to authorities and instead mediated by village councils, often in a manner that is punitive for women.