Cultural event Harmonius Kerala to be held in Muscat 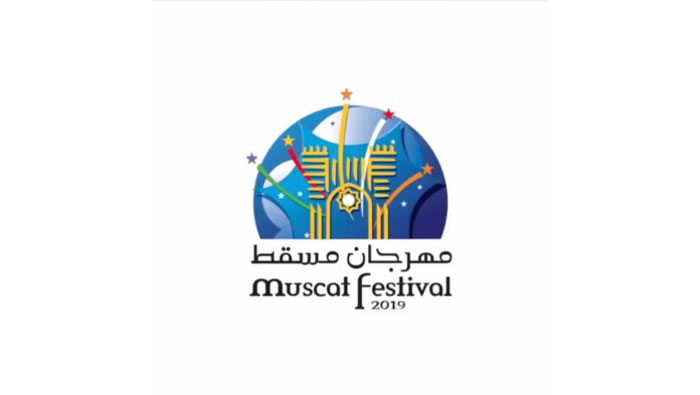 Muscat: Harmonious Kerala, a mega event being organised by Gulf Madhyamam, the first international Indian Newspaper, under the patronage of Muscat Municipality, will be held on January 25 at the Qurum Amphitheatre.
Music Fusion Show designed in tune of Muscat Festival will be one of the biggest cultural fest, Oman has ever witnessed.
The event, that celebrates the unity of Kerala and the centuries old kinship of India and Oman, will host a bunch of celebrities from cinema and music sector.
Tovino Thomas, new heart throbe of malayalam cinema lovers, will be the chief guest. The actor, who worked hard along with the rescue workers at the time of floods in Kerala, will deliver message of unity and philanthropy.
Kala Shilpam, will be anchored by Ramesh Pisharody and Mithun Ramesh. Shahabas Aman will be there with his ghazals. Conversation of Mithun Ramesh with Shahabas Aman on the latter's musical journey will be a novel experience. Mind-reading of Adi, notable mentalist, will be another attraction.
Vidhu Pratap, Niranj Suresh, Shreya Kutty, Kavya Ajith, Mohammed Afsal and others will take the audience to a fete of unique feelings. Nadir Abdu Salam, crew member of Sami Yusuf’s troop will also join the fete.
The show, being designed by prominent figures in Bollywood, will draw in more than five thousand people as spectators. Prominent figures will be honored at the event. N.V. Ajith Kumar, who has directed many shows in and outside India is the director of the show.