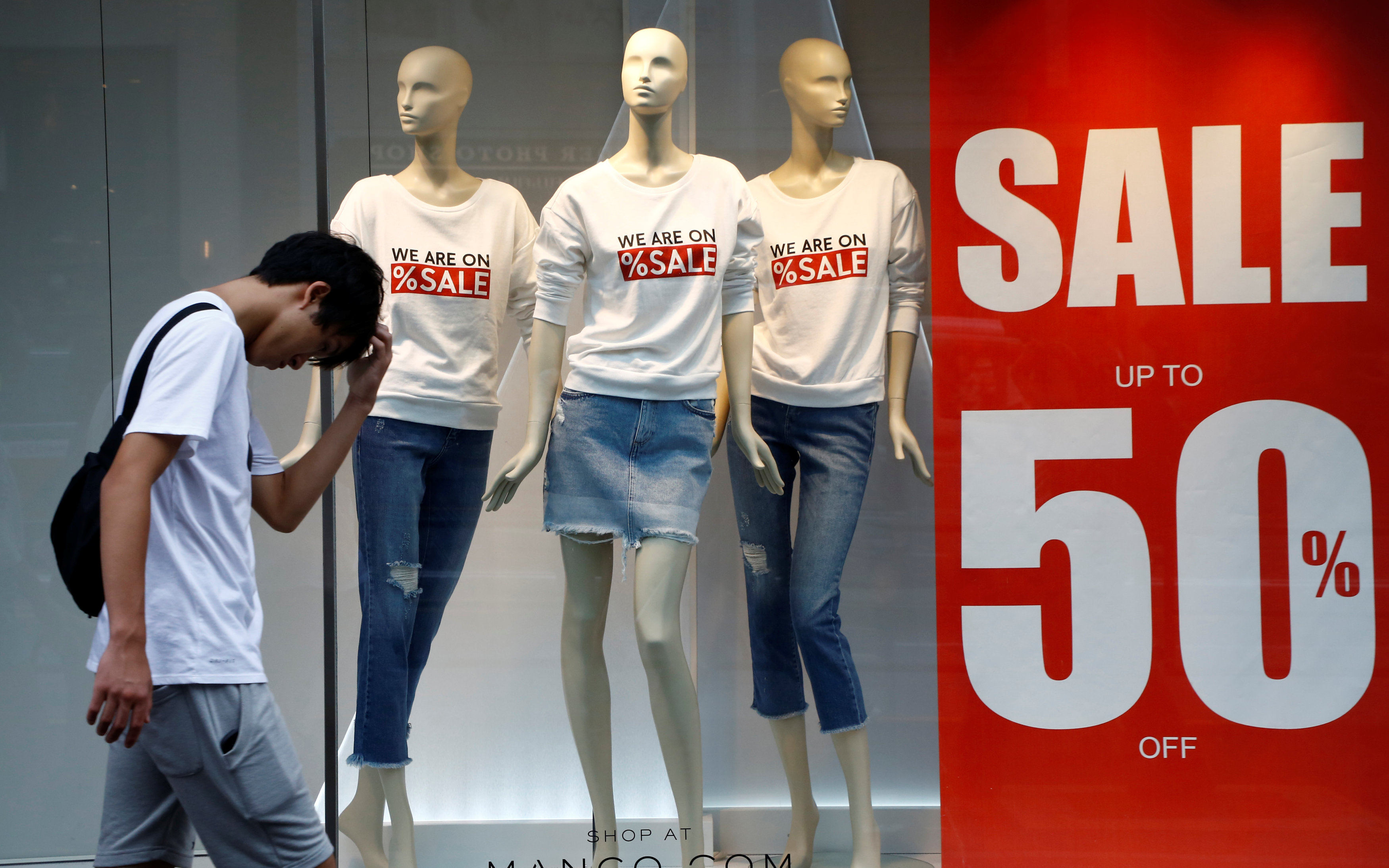 Tokyo: Japan's central bank again revised down its inflation forecasts on Wednesday, in the latest sign of its struggle to reach a long-sought two percent rate that officials consider key to boost the economy.
After a two-day meeting the policy board left its mammoth monetary easing programme in place, as expected, and lowered the inflation forecast for the fiscal year ending March next year to 0.9 per cent from 1.4 per cent.
It said the decision to revise down the forecast was "due primarily to the decline in crude oil prices."
The revision in its quarterly report follows a previous downgrade in late October.
The Bank of Japan (BoJ) in 2013 embarked on a huge bond-buying programme in a bid to stimulate long-dormant prices with the stated aim of hitting two percent inflation within two years.
But while the plan — which ran in tandem with Prime Minister Shinzo Abe's big-spending drive to ramp up the economy — showed early promise, the bank has been forced to delay several times the date for hitting its target.
It has in the past blamed a "deflation mindset" caused by consumers and employers used to long periods of low growth and deflation.
While it said Japan's economy will likely continue to expand, it added that "the mindset and behaviour based on the assumption that wages and prices will not increase easily have been deeply entrenched".
Officials have pointed to other factors including cautious wage and price growth from firms, and increased technological progress that has reduced costs and intensified competition.
"It has been taking time to resolve these factors that have been delaying price rises," the bank said.
Yen weakens
The tepid inflation rate has meant the BoJ has had to maintain its easy money policy, even as other central banks begin to tighten.
However, the safe haven status of the yen and growing global economic uncertainty have helped the Japanese currency hold its strength against the greenback. On Wednesday it was slightly down at 109.65 per dollar compared with 109.37 on Tuesday.
However, in the longer-term, firms will shift toward raising wages and prices and the country's inflation rate "is likely to increase gradually toward two percent", it insisted.
The bank also slightly lowered the inflation forecast for the current fiscal year ending March 2019 to 0.8 per cent from 0.9 per cent, and reduced the projection for the year ending March 2021 to 1.4 per cent from 1.5 per cent.
Those figures do not factor in the effects of a consumption tax hike expected to go into effect in around October.
The BoJ also adjusted forecasts for year-on-year economic growth rate.
For the fiscal 2019 it revised up its growth projection to 0.9 per cent from 0.8 per cent, and for the fiscal 2020 it revised up the forecast to 1.0 per cent from 0.8 per cent.
The bank pointed to an array of downside risks for Japan's growth including "US macroeconomic policies and their impact on global financial markets", protectionism and Brexit.