Over 400 expat workers arrested in Oman 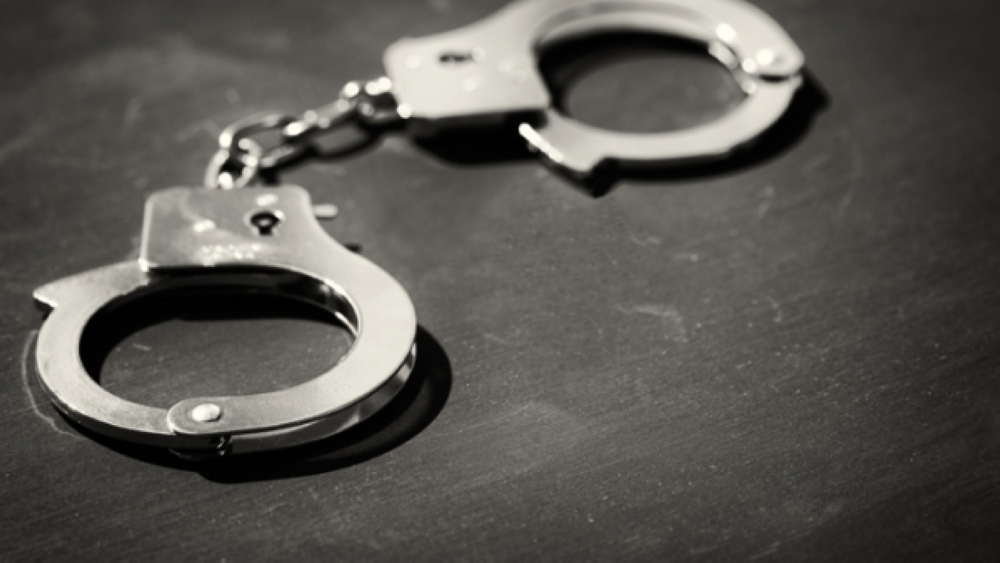 Muscat: A total of 403 expats were arrested in Duqm for violating labour laws, the Ministry of Manpower announced on Wednesday.

The arrests were made over a period of two days in cooperation with the special task unit in the Wilayat of Duqm.

In a statement online, the ministry said, "An inspection campaign was carried out in the last two days in Duqm by the ministry, represented by the joint labour inspection team in the governorate of A'Dhakiliyah and in cooperation with the Royal Oman Police Command in Al Wusta Governorate, represented by the Special Tasks Unit in the Wilayat of Duqm.”

The inspections "resulted in the arrests of 403 workers who violated labour laws," the ministry added.