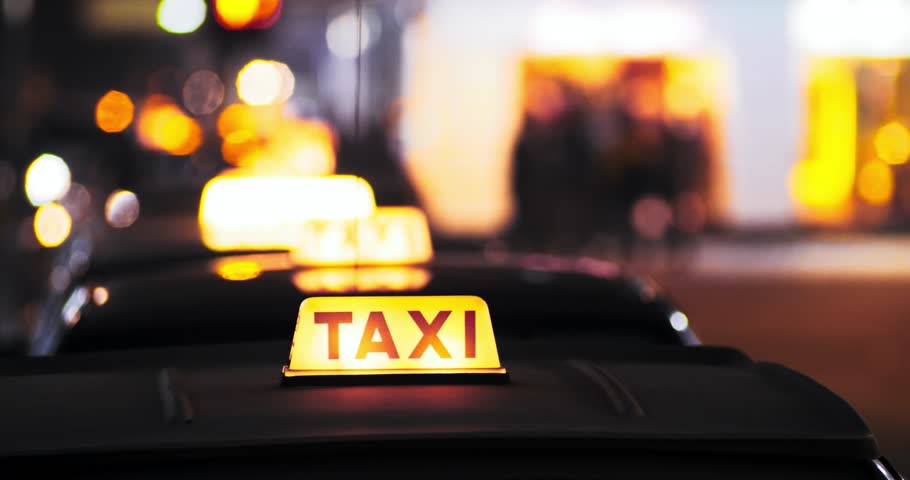 Muscat: Unauthorised taxis that pick up passengers at Muscat International Airport will be handed a fine of OMR200, according to the Ministry of Transport and Communications.

A notice was placed by the ministry at the airport which said, "OMR200 fine for illegal passenger transport by unauthorised taxis."

This comes as the ministry attempts to crack down on illegal passenger transport to and from the airport.

According to the company, the change comes in accordance “with public demand and suggestions”.

Officials revealed that from Sunday to Thursday, between 6 am and 10 pm, the base fare will be OMR2.5. “Customers will be charged 300 baisas for every km (from 1 km to 30 km),” the company announced on Monday.

The price has been reduced from OMR3, while the price per km has been slashed from 400 baisas.

In the evenings, from 10 pm to 6 am, Sunday to Thursday, during weekends and public holidays the baseline for the meter will begin at OMR3 and customers will be charged 300 baisas for every km (from 1 km to 30 km).